If we were to list every business founded by this week’s choice for Woman Crush Wednesday, our SEO would implode. Australian Gretta van Riel has proven herself to be a start-up pro! In the last five years, this young woman has founded multiple multi-million dollar companies. These companies are diverse, trendsetting, and insanely successful. A lot can be learned from this young entrepreneur. 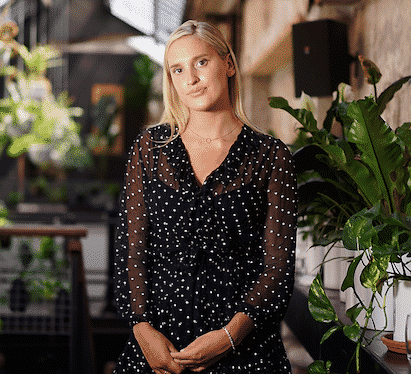 In 2012, Gretta van Riel was a 22-year-old fresh out of college. With$24 in the bank, she decided to start her own tea detox business, SkinnyMe Tea. She had tried several detoxing methods herself but felt they were too unnatural. Having just graduated from Melbourne University, van Riel was working full time at a marketing company and only saw her detox tea company as a hobby. She describes the company as having grown, “scarily quickly.”

In its first 6 months, SkinnyMe Tea (SMT) grew to making $600,000 a month. Today SMT has over 350,000 customers worldwide. Van Riel accredits the company’s success with its unique social media marketing back in 2012 when few businesses even had Instagram accounts. The founder started following her friends and her friends’ friends from the start-up’s account. This method focused on 18-24 year old women, building SMT’s audience.

Real success came when aspiring influencers with just 1,000 followers each started posting about the new “teatox” business. SkinnyMe Tea suddenly achieved major popularity this way. Henceforth, the company focused on connecting with such influencers and their communities to get as much exposure as possible. Unique marketing strategies such as these, which cost the company no money at all, were an essential key to building all five of Van Riel’s successful multi-million start-ups. 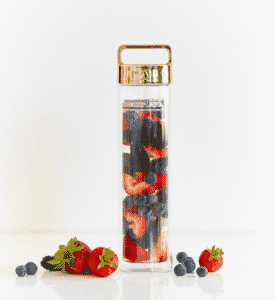 As SkinnyMe Tea’s success grew, Drop Bottle came to light. Van Riel observed her followers’ obsession with fruit-infused water, so in 2014 she founded a company selling glass bottles where any fruit could be manually infused. Drop Bottle used the same audience as the teatox giant–health conscience young adults seeking a more natural lifestyle. The start-up even received free publicity after being included in Oprah Winfrey’s favorite things in 2016. As a result, Amazon promoted the product on its front page for a week.

After winning the Shopify Build a Business competition in 2013, Van Riel had the chance to meet many new mentors and colleagues. Talking to all these people about their businesses, she learned that creating success from nothing was repeatable. So in 2014, she co-founded The 5TH.

This watch company has an uncommon, but successful, marketing scheme. Sales are only available on the 5th of every month for 5 days. For the rest of the month, the marketing team organically interacts with customers. Through social media, potential buyers are convinced to sign up for the website where the watches are sold. This marketing strategy relies on both scarcity and exclusivity. Basically, buying one of these watches is like joining a yacht club. Suddenly you’re a part of a community to which only a special few can claim to belong.

Doubt the thinking behind this business model? Don’t. The 5th made $100 thousand on its first day and $100 million in a day on its first birthday.

Riel has proven to be a marketing master again and again. Her experience with influencers and communities in building SkinnyMe Tea lead her to develop two other companies: Nichify and, her latest project, Hey Influencers.

Nichify claims to be the “world’s first network for social networkers.” Currently experimenting with a project known as BetaList, this website features start-up companies chosen from an application process. By becoming a part of this community, a business gains exposure. In addition, members receive product feedback and ideas from fellow entrepreneurs. 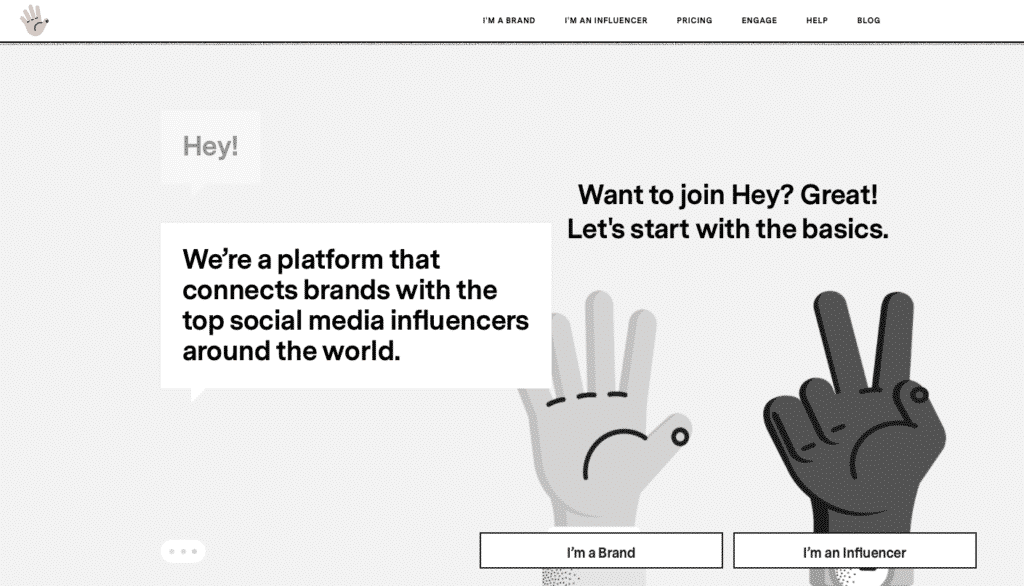 Hey Influencers similarly makes money off of networking. The website and other social media outlets connect brands with influencers. The idea stems from SkinnyMe Tea’s original success after exposure on Instagram. 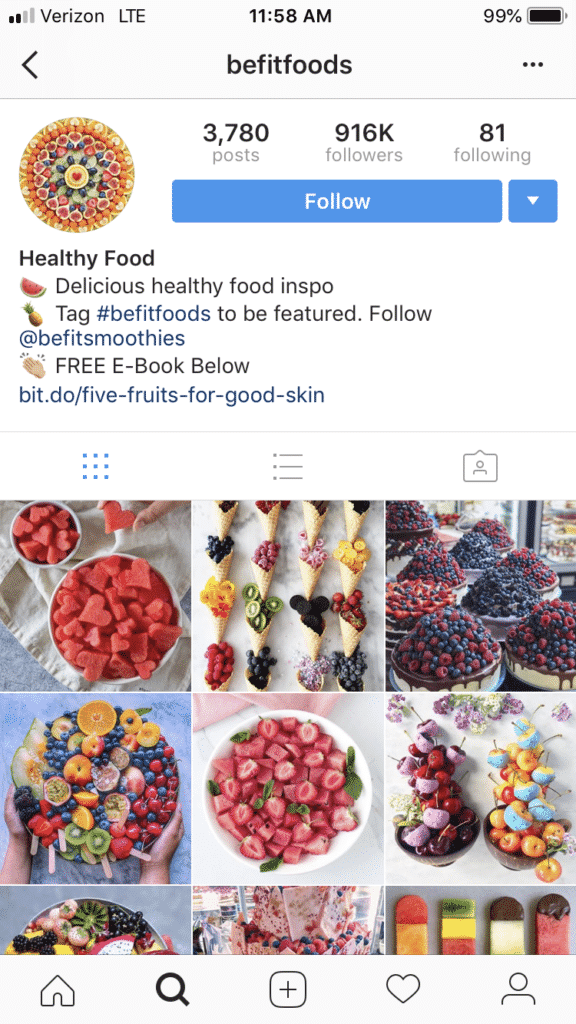 In her many ventures, Gretta van Riel repeatedly discovered the importance of learning from mistakes and successes alike. From seeing the importance of influencers to creating a whole new marketing idea, her originality pushes her to success. Van Riel is constantly giving advice to fellow entrepreneurs.

For instance, she emphasized the importance of building an audience. SkinnyMe Tea focuses on a specific age group and gender, but vertical accounts such as @befitsfoods with 916k followers, which features @befitsmoothies with 472k followers, capture the interest of healthy food seekers outside of detox obsessors and tea drinkers. Both link back to SkinnyMe Tea, proving the power of social media and outside-of-the-box marketing techniques.

We here at PixelRocket are always happy to hear your feedback and suggestions for future Woman Crush Wednesday honorees. A little bit of news: we will now be publishing this series on a bi-weekly bases to give us more time to research notable women in the tech world. So keep those suggestions coming, and don’t forget to check back in two weeks for our next #wcw! 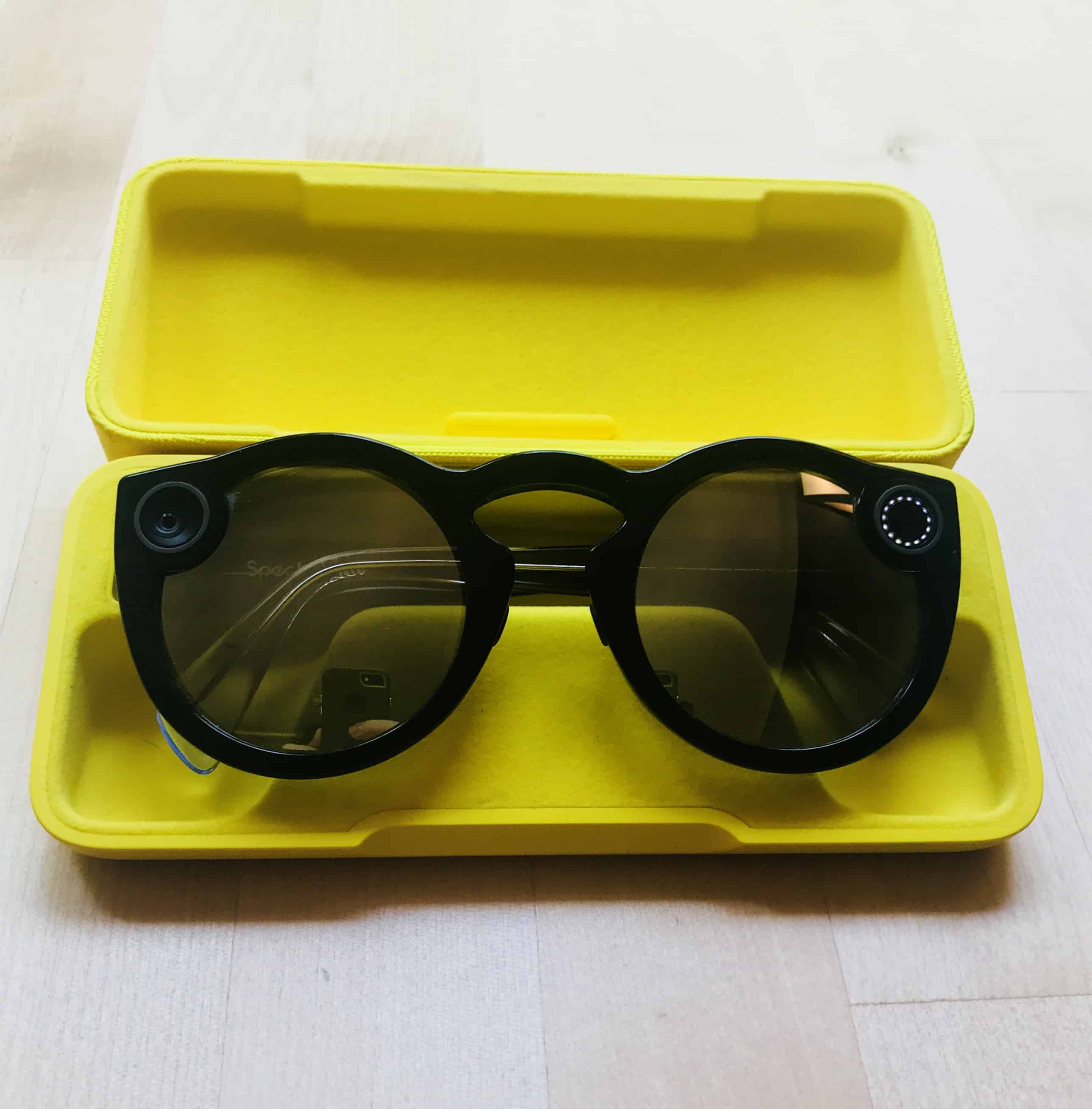