To highlight some of the most badass women of our generation, we’re starting a Woman Crush Wednesday of our own. As a spin-off of the social media trend, an article will be posted each week about an admirable individual to celebrate her achievements. This week, we decided to start with none other than the accomplished Gwynne Shotwell herself. Feel free to offer suggestions for future honorees via social media and the comment section below.  We hope you enjoy this series! 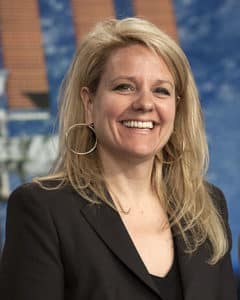 If you’ve heard of SpaceX, then you may already be familiar with the successes led by its President and COO, Gwynne Shotwell. This innovative company heads the technology and space industry in creating the stuff of science fiction. Their latest projects include the Falcon Heavy: the world’s most powerful rocket, built to carry passengers and their luggage into space.

Shotwell currently manages the company’s day-to-day operations while spurring its incredible growth. Together, she and SpaceX have provided the foundation for space travel and, ultimately, the colonization of other planets.

Climb to the Top

In 1988, Shotwell began her journey to becoming one of the most influential women in the technology world. She graduated from Northwestern University with a bachelor’s degree in mechanical engineering and a master’s in applied mathematics. 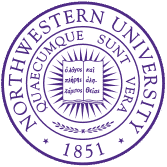 Her first job was at the acclaimed Aerospace Corporation. Here, the young engineer accumulated hands-on experience in space systems engineering and technology and gained business insight into project management. These skills gave her the momentum needed to gain recognition in the male-dominated industry. Ten years later, Shotwell briefly served as director of the space systems division at Microcosm. Finally, in 2002, she joined Elon Musk in founding SpaceX.

Gwynne Shotwell began nurturing the future icon under the position of vice-president of business development. She oversaw the development of the Falcon family, the first rockets of the company, in 2008 (named for the Star Wars starship the Millennium Falcon). For this achievement, she advanced to become the president of SpaceX, a position she has held ever since.

Shotwell’s leadership and ability become increasingly important as SpaceX’s influence grows. Today the company is evaluated at $21 billion with contracts with NASA and the U.S. Air Force.

For her contributions to the space industry, Shotwell has been rewarded various titles and honors:

Despite her full plate of accomplishing the impossible every day, Shotwell ensures SpaceX continues to support future space explorers. Locally and nationally, the company has raised $1.4 million for STEM school programs and competitions. Science, Technology, Engineering, and Mathematics (STEM) are increasingly popular in elementary, middle, and high schools across the country for getting kids interested in these subjects and improving gender equality in these industries. 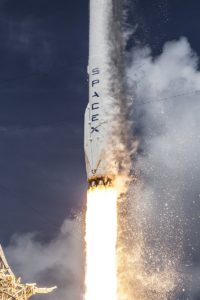 Under Gwynne Shotwell’s guidance, SpaceX has grown into one of the most innovative companies in the entire world. She motivates employees to meet Elon Musk’s far-fetched expectations on a tight schedule. Likewise, Shotwell has ambitions for SpaceX of her own, including discovering life on other planets.

Her success has painted Shotwell as a visionary and a practical STEM expert who has proven to be a leader in the field. She surely serves as inspiration for aspiring engineers around the world, and an example for women in all industries.

If you have an inspiring woman you want to see celebrated for #womancrushwednesday, we’d certainly love to hear your feedback in the comments section below! 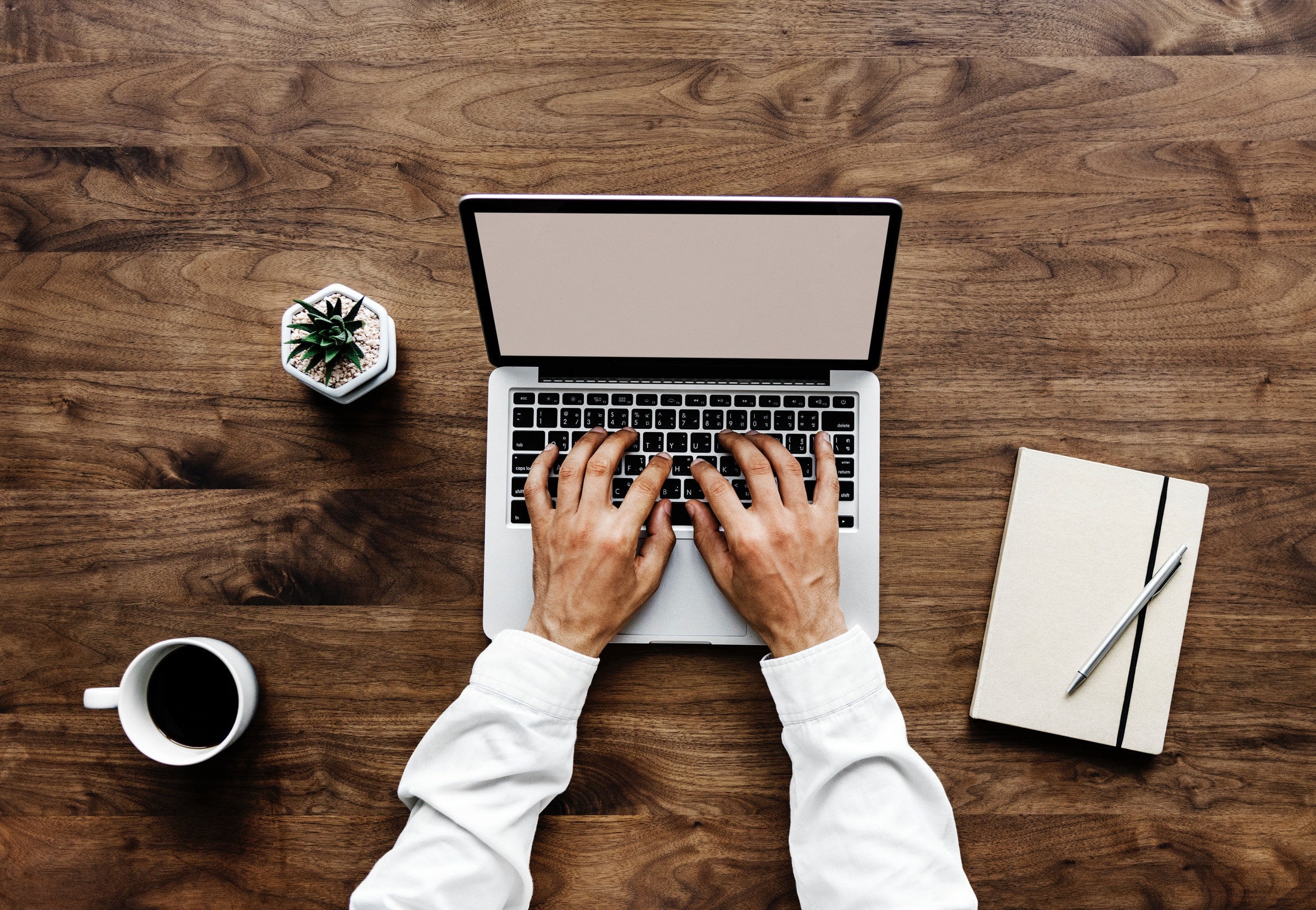 The Essential Starter How-To for SEO Writing in WordPress

The Essential Starter How-To for SEO Writing in WordPress