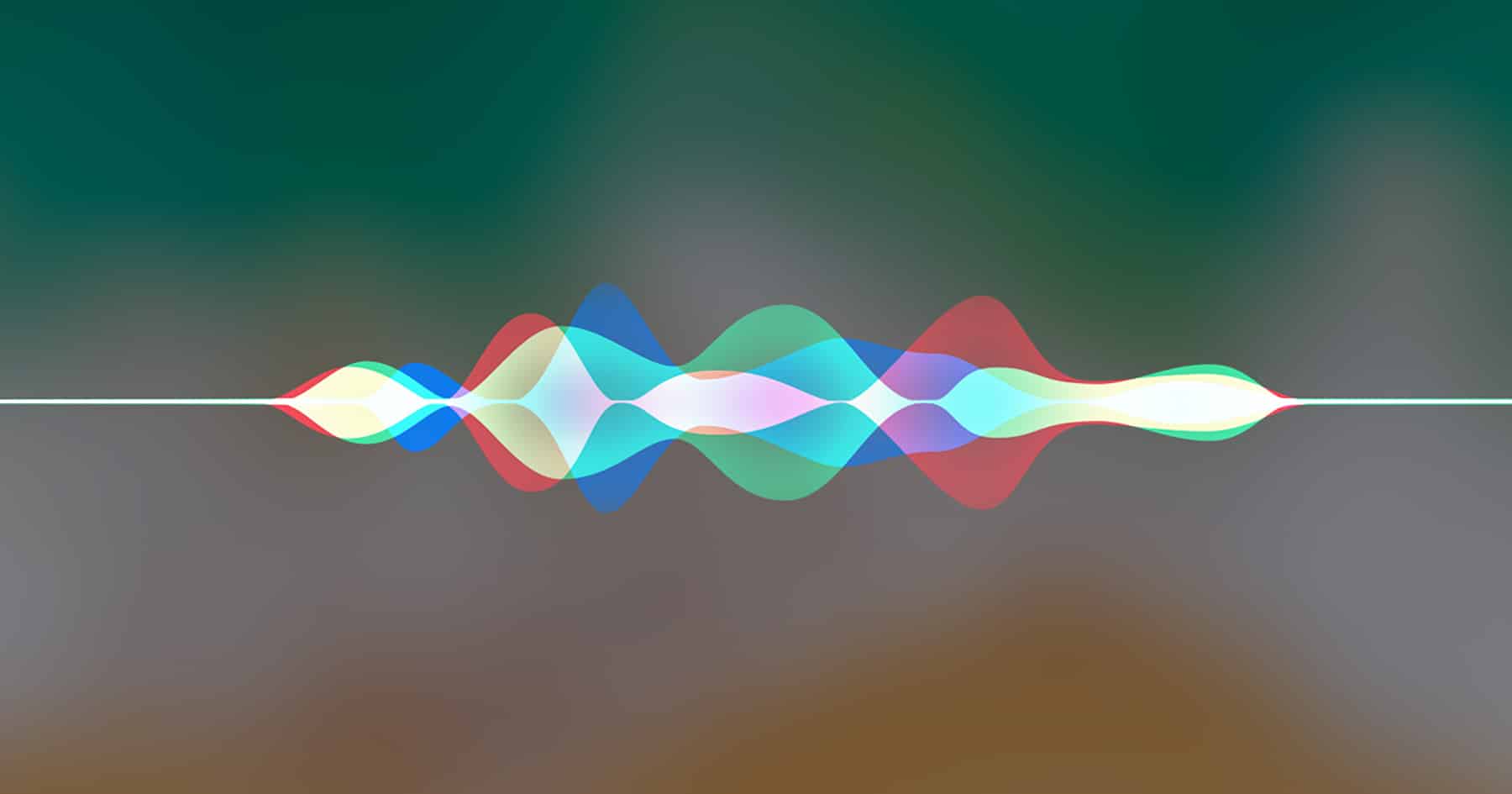 Voice activation minimizes effort demanded from the user, thus increasing the number of users willing to engage with an application. Since voice activation eliminates the need to type the traditional user search, it improves search engine efficiency.  According to an experiment performed at Stanford University, speech recognition writes text more quickly than users can type. In addition, enhancements can accommodate the complexity of consumer requests.

Voice reduces friction during in-store experience. For example, voice-activated engagement with marketing gives consumers the ability to request specific promotions to be loaded onto loyalty cards in the consumer’s mobile wallet.

Using Target as an example, orders can be placed utilizing voice activation. Customers are given the option to link their Target accounts to Google. Voice-activation can be used in all sorts of e-commerce as well. Additional examples:

Voice-activation is also literally driving engagement in the auto industry. In-car speech recognition systems are now an almost standard feature in most new vehicles on the market today. Voice-driven apps provide navigation and can eliminate texting while driving. They read and write emails and text messages for you so that you can keep your eyes, and hands, on the road.

The design flow process begins with wireframes, followed by mockups, and then prototypes.  The wireframe provides structure before the basic visual representation and content can be added. The mockup is very similar to what the finished product will look like and usually created to scale. It may be used for teaching or demonstration, but is not fully interactive.

The final stage involves the prototype. Prototyping means creating a draft of the application for a simulation of its appearance and usability. This step is critical for all types of app and web design. In this case, it allows you to interact with the user interface via voice to determine which elements work best and to foresee any complications in user experience. During this phase of the process, the designer(s) can gather user feedback for any final edits before the product rolls out.

What is Voice Prototyping? 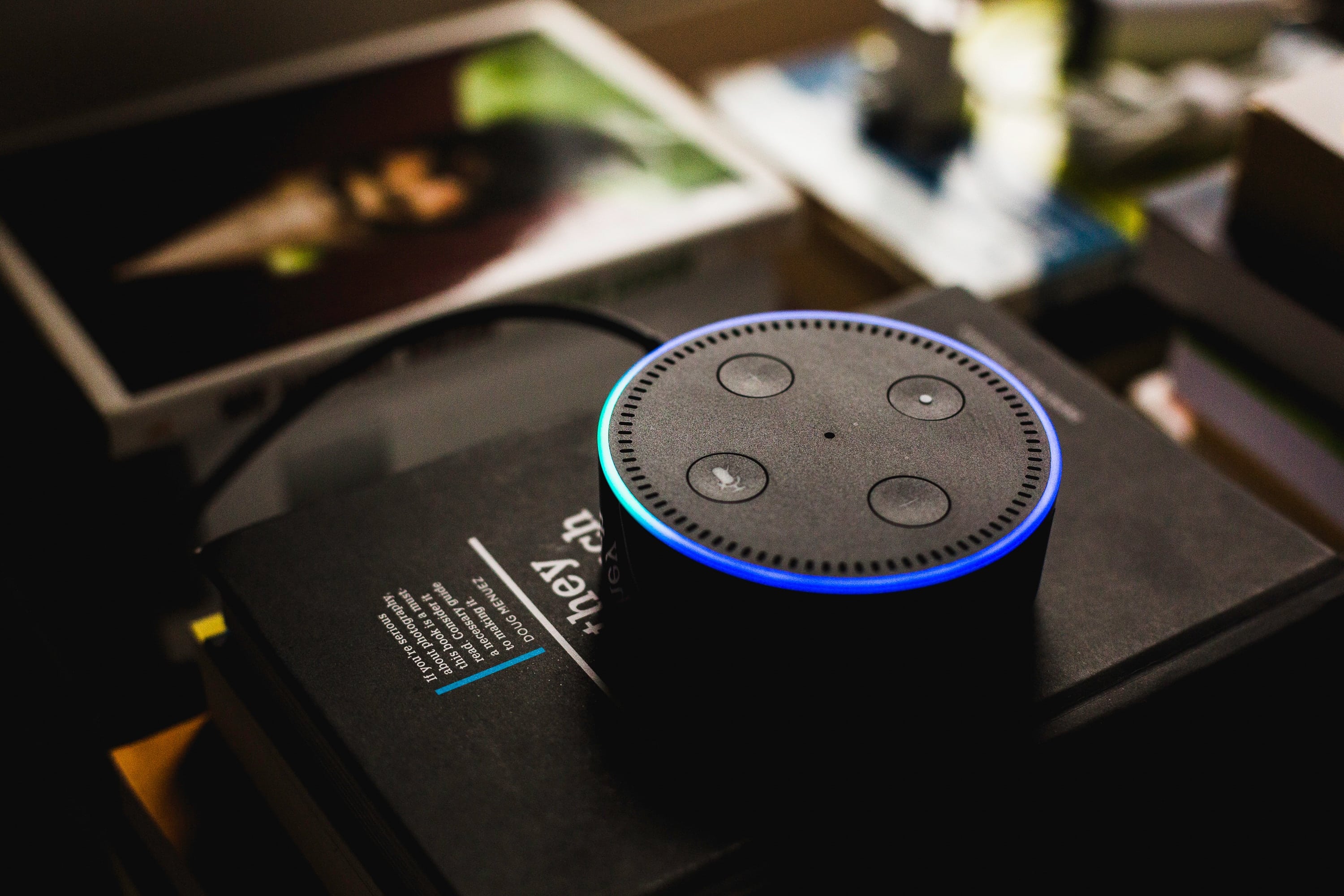 Voice prototyping can also be referred to as conversational design. It must focus on observing, understanding, anticipating, and mimicking what people actually say. In a sense, voice prototyping allows you to verbally roleplay with an application to assess its functionality. The test minimizes the risk of potential failure.

The more technical complexities a product has, the earlier prototyping should be done. This will allow more time for testing and assessment. Early voice prototyping will also allow more purposeful time to apply revisions to the application based on feedback and observations.

Voice prototypes designers for apps must consider how users will perceive what words and phrases mean in voice interaction and conversation. In order to create conditions for success, certain steps should be followed. 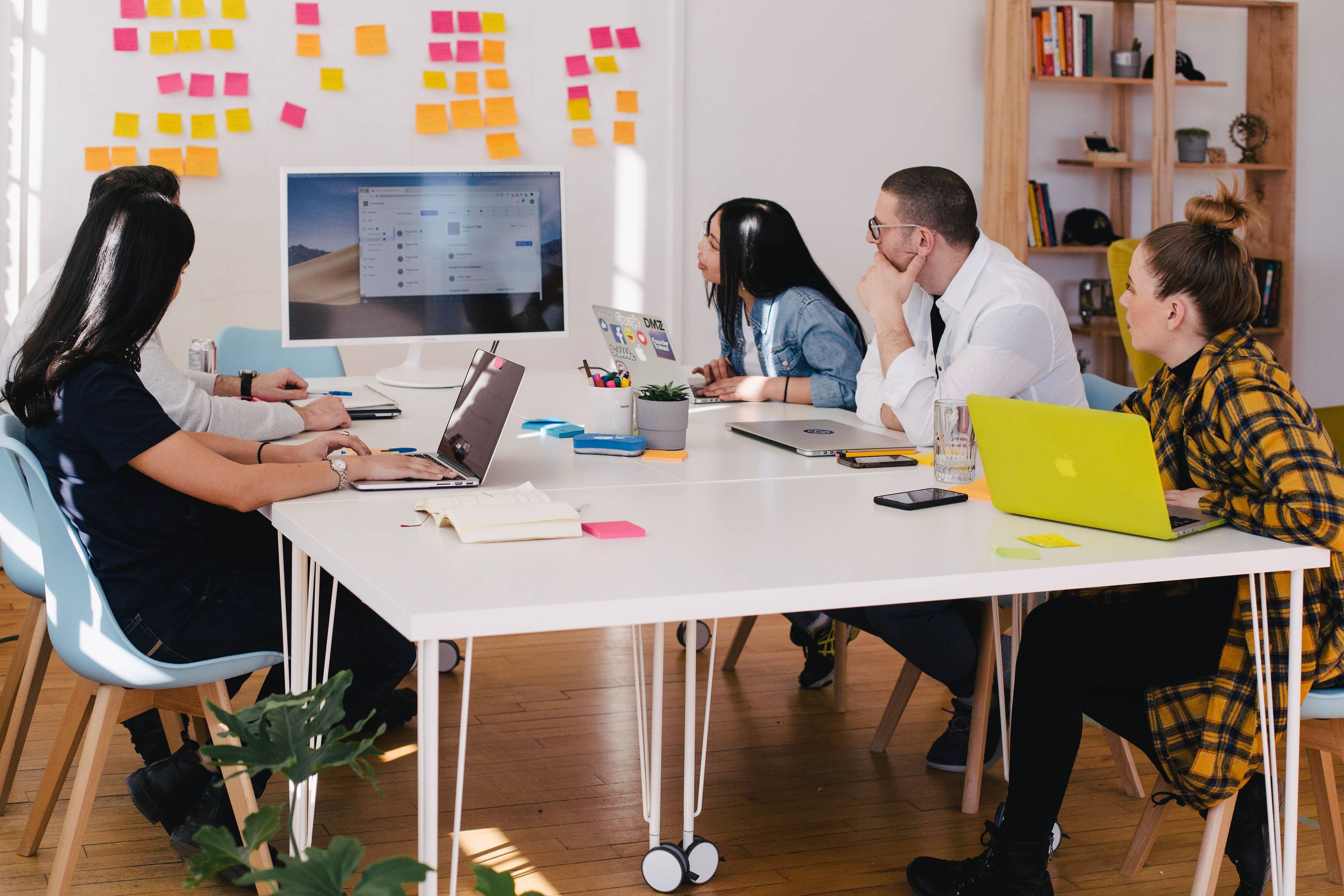 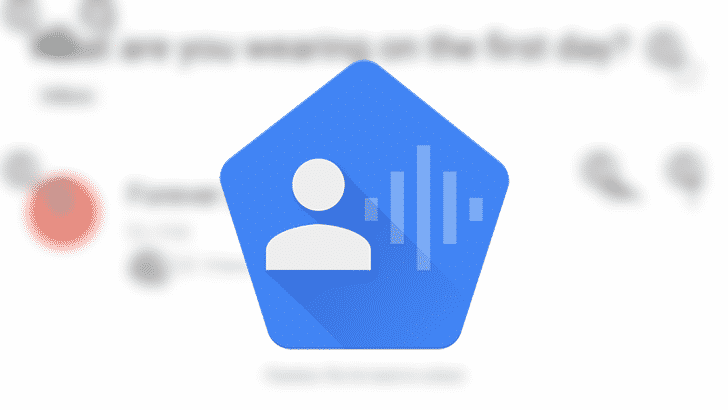 There are sixty-two million people in the US with motor and mobility impairment. This population includes, but is not limited to, those with Parkinson’s disease, multiple sclerosis, arthritis, amputation, and paralysis. For these users and many others, voice technology has become a necessity.  It can also be helpful for those with chronic pain conditions by giving them the option to communicate without having to interact with a physical device. Voice technology can assist users with email and text communication, controlling home devices, managing bed functionality, and more.

In 2018, Google launched the Android App voice access. This feature helps people with mobility and motor impairments control their devices. With this app, users can get more specific with their controls. They can use their voice to tap buttons, adjust controls, and navigate various apps. Voice technology may also benefit users who have cognitive or learning disabilities like dyslexia and those who may struggle with spelling and grammar.  Applications with voice allow for inclusiveness for many users who may otherwise miss out on certain apps and devices.

Voice interaction represents the biggest UX challenge since the invention of the smartphone.

The biggest potential challenge is real-time response. The code source of the application must be optimized properly so that the application connects with the server to translate the voice data into text. When there is a delay, the user experiences a loss of confidence in the process. Network availability confounds this issue outside the U.S. or outside the largest cities in the U.S.

A lack of reliability in connection often causes issues with both access and user experience in many countries.  Users who are older or have speech impairment do not have confidence or comfortability with voice technology in general. Getting these users to adapt will be a long-term challenge.

In many cases, the ability to translate in a diversity of languages is a challenge.  If it is likely the application will be used internationally, the prototyping phase must include testing that converts voice data in multiple languages. In addition to languages, differing accents must also be considered. The application must be inclusive to minimize communication barriers.

Overall, it is important to make sure the app is designed to understand natural speech versus how users tend to type speech. A user will typically type in shorthand and in the fewest words possible.  When speaking into a voice application a user will speak as though having a dialogue with another human. The best voice prototypes will incorporate these very human qualities.

The truth is, there are numerous tools that exist to create voice prototypes for app design, and each designer must find the best tool to meet the needs of their product and users. Voice-enabled technology, including apps, and those who develop them are needed more than ever as we move into the future.  According to pullstring.com, 50% of searches will be voice by 2020.  Voice recognition will be a $601M industry, and 29.9% of United States shoppers have already purchased using a voice app.

Voice-enabled technology, and the demand for it, are here to stay.  Companies must find a way to stay ahead of increasing consumer expectations around the voice experience with accuracy, context, comprehension, and conversational ability. Consumers will expect experiences with voice to not only be frictionless but also to continue to exceed their imaginative expectations. In your own voice prototyping, make sure you follow all the necessary steps.