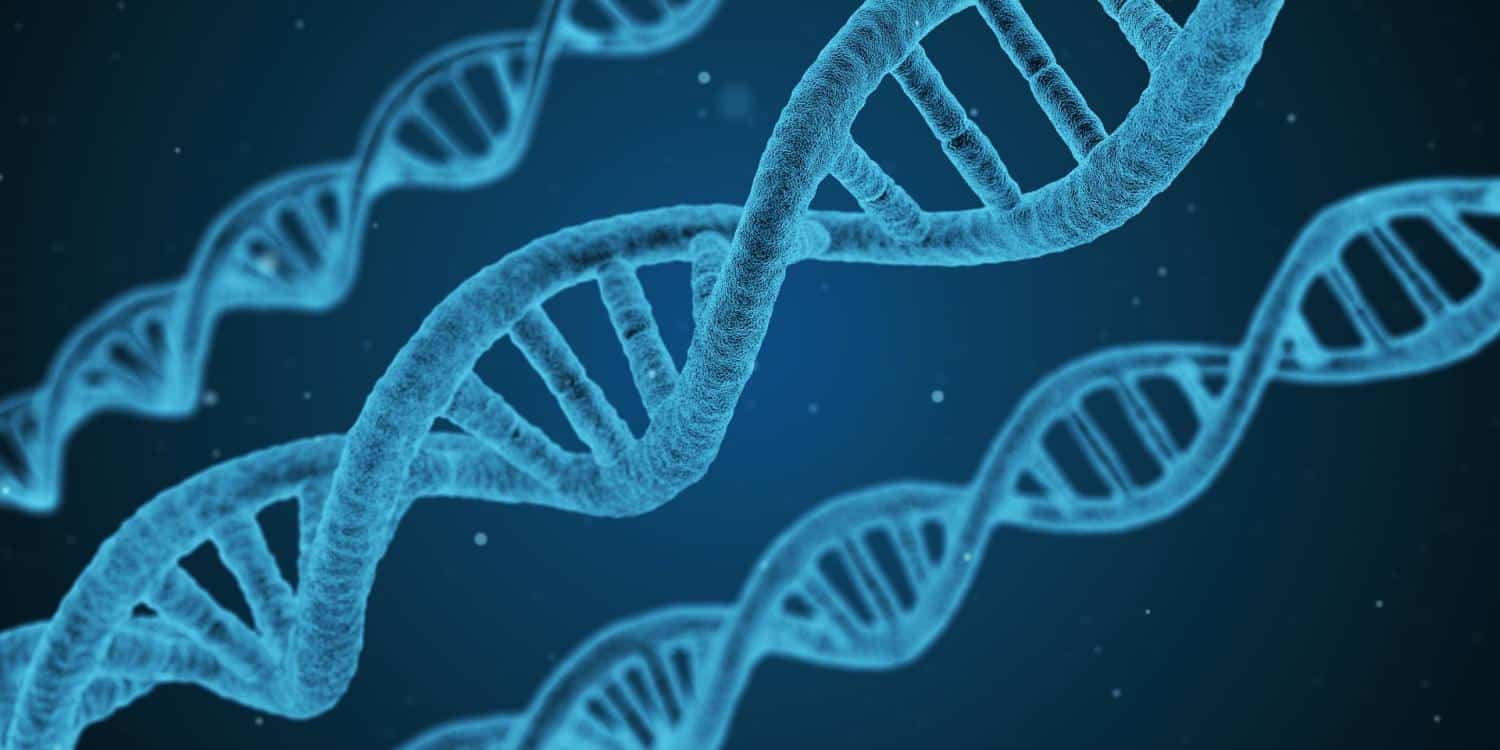 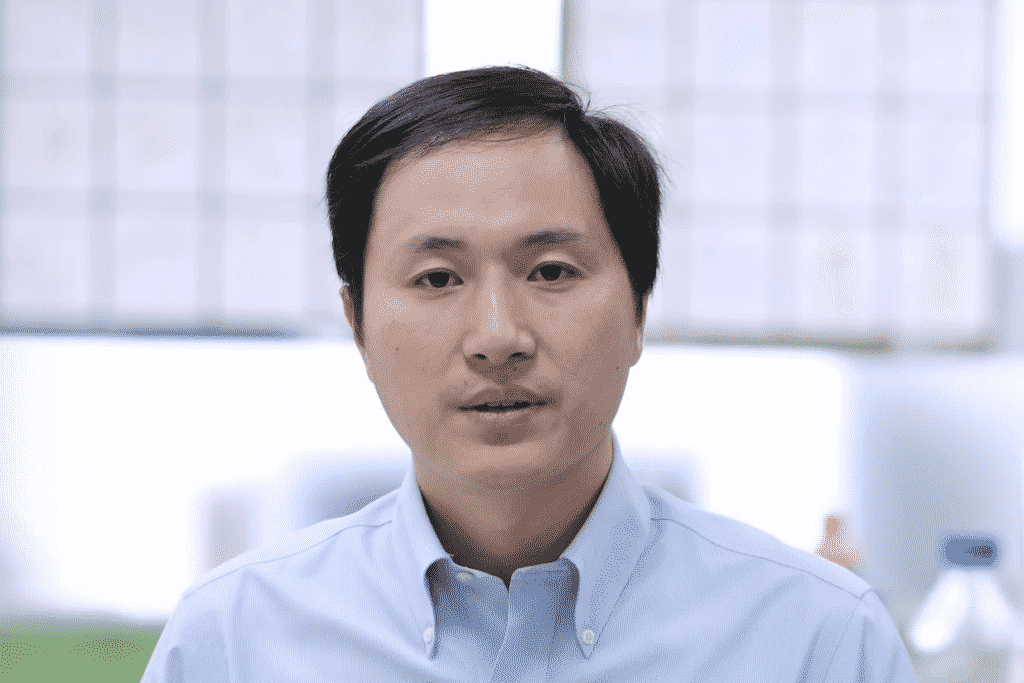 According to The Guardian, “Recent advances in genetic technology have given scientists the tools to rewrite the DNA bound up in living cells, letter by letter. With the procedures in hand, scientists can in principle tweak the genetic code in sperm, eggs and embryos, and change dramatically how future children develop.”

The scientific community has long discussed the ethics behind changing a baby’s DNA for physical traits such as eye and hair color, but now CRISPR may have just made it possible to edit genes for immunity against certain fatal diseases.

Chinese researchers first edited the genes of a human embryo in a lab dish in 2015, but other scientist successfully influenced these researchers not to make a baby using technology for the sake of ethics. Fast forward to the present with the invention of a powerful gene-editing tool, CRISPR.

CRISPR, which stands for clustered regularly interspaced short palindromic repeat, is a segment of DNA involved in the defense mechanisms of unicellular organisms to viruses. CRISPR is cheap and easy to deploy. The technology makes it feasible to genetically modify humans via IVF (In Vitro Fertilization).  In this process, human embryos are modified before being transferred into women’s uteruses. 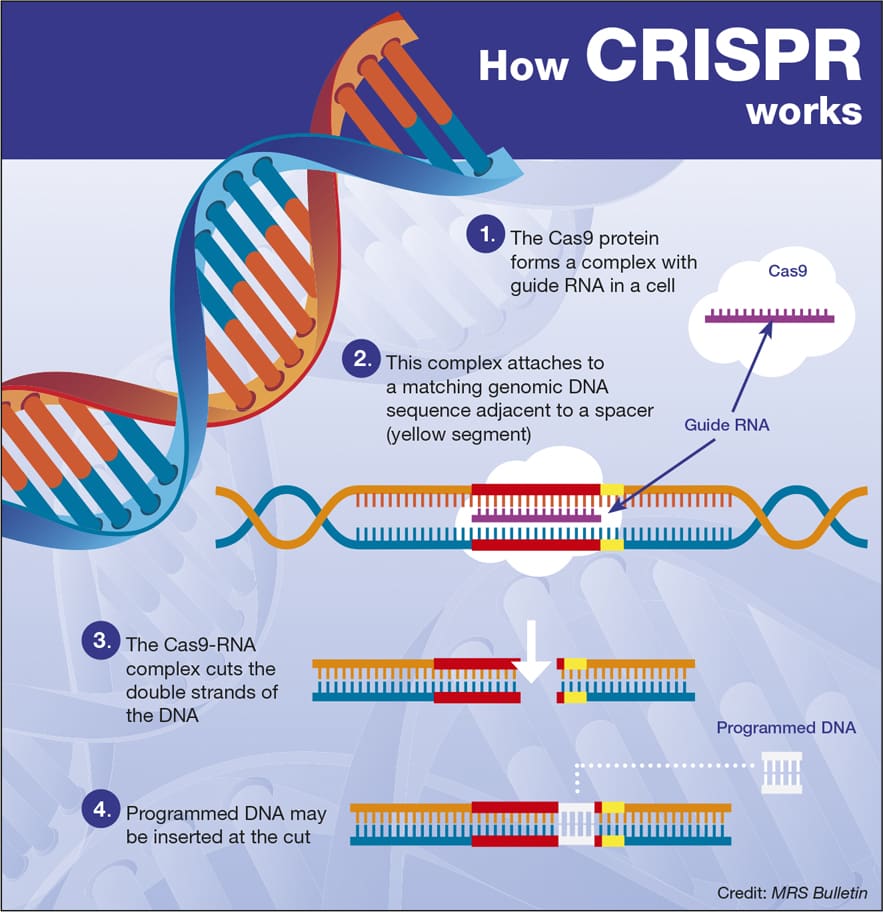 The maverick scientist championing the process of gene editing is named He Jiankui.  He leads a team with the intent to prevent disease in newborns.  A Chinese biophysics researcher, He acts as an associate professor in the Department of Biology of the Southern University of Science and Technology in Shenzhen, China. His team had been recruiting couples in an effort to create the first gene-edited babies.  In November 2018, he declared he had successfully developed the world’s first gene-edited children, twin girls Lulu and Nana.  This was the only successful pregnancy of the seven embryos modified.

According to ZDnet.com, He claimed to have modified the embryos to make the twins resistant to the AIDS virus.  “Grace [the mother] started her pregnancy with one difference; after we sent her husband’s sperm into her eggs, we also sent a little bit of protein and some instructions for a gene surgery,” He says. “When Lulu and Nana were just a single cell, this removed the doorway through which HIV enters to infect people.”  He added that a few days later, the team performed gene sequencing to see if the changes had taken root. According to the scientist, the “surgery worked safely, as intended,” and no other gene was modified.

If successful, the CRISPR process would be the epitome of a miracle.  It could eliminate genetic disease. In the twins’ case it was HIV; however, the same process could prevent other diseases such as smallpox and cholera.  He’s work received much scrutinization in the case of both ethics and pure science.

Many are concerned that these “designer babies” will have an unnecessary impact on future gene pools.  In addition to the outcome, The Atlantic noted several criticisms about the modification of the seven embryos.

He operated under a cloak of secrecy and did not communicate to The Southern University of Science and Technology about the experiment.  This scientist also made a false claim that he received ethical approval from Shenzhen Harmonicare Hospital. Many scientists in China say the drive to succeed is so strong that they adopt a “do first, debate later” approach.  He is no exception.

The process of implanting the embryos would count as distributing a new drug without FDA approval, which is considered a Federal crime in the US. China’s approval process if unique with a medical-ethics agency that oversees all medical research in the country. He did not adhere to the medical-ethics agency requirements.

The requirements for research ethics committees at hospitals may relate to 4 aspects: committee composition; content subject to review; the openness, justice and transparency of the review process, and subsequent supervision after approval.

Independent of the process, the science community also criticized the intent behind He’s actions.  There is a strong point of view that the baby scientist was attempting to create a health advantage versus actually finding a cure for disease. 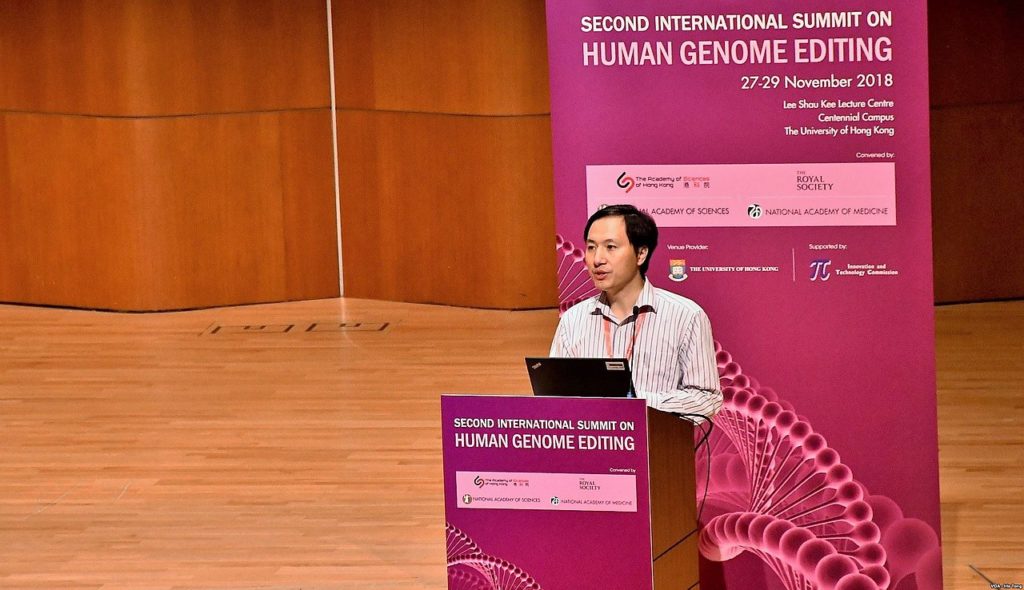 The scientist’s work gained infamy after an eventful week in the world news. Following the wave of criticism after He’s presentation in Hong Kong, the baby scientist went missing.  Contradicting rumors, the Shenzhen-based Southern University of Science and Technology dismissed claims that he had been detained according to foxnews.com. Finally, after a week of radio silence, He resurfaced in sending an email to The Harvard Crimson. In his statement, He promised to publish a paper in the near future defending the ethics of his research.

While this science has the potential to cure a prominent, deadly, life-altering disease, is risking the lives of unborn human babies worth the risk? After all, if these rumored twins were really born, their lives came at the cost of 6 other experimental pregnancies. The future of editing genes remains uncertain as the classic battle between what science can do and what science should do ensues. 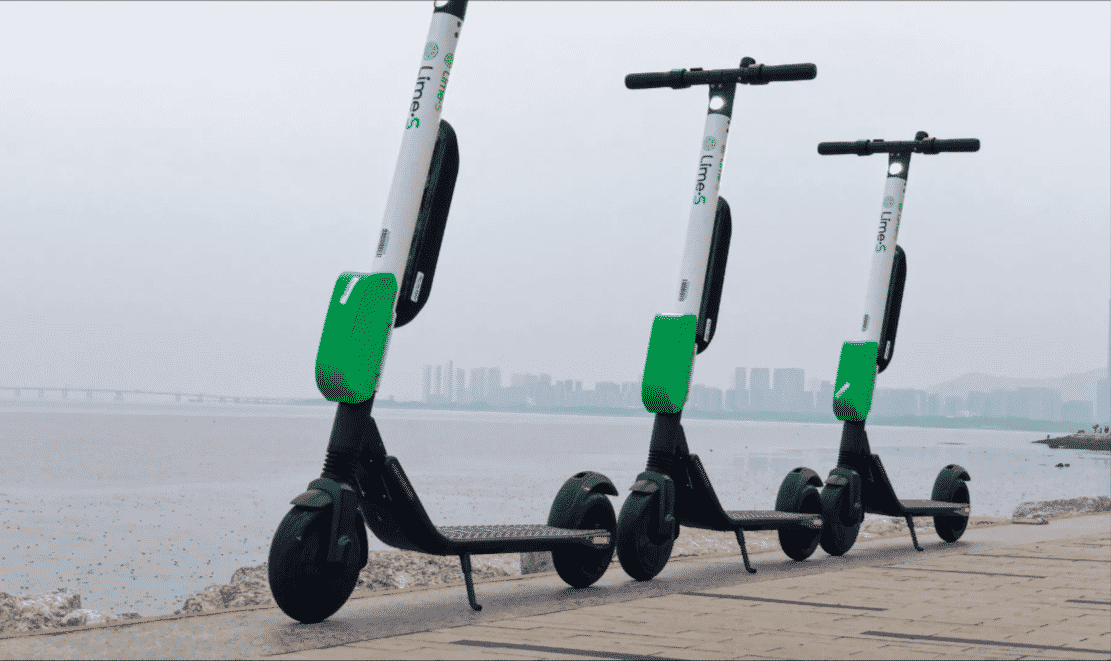