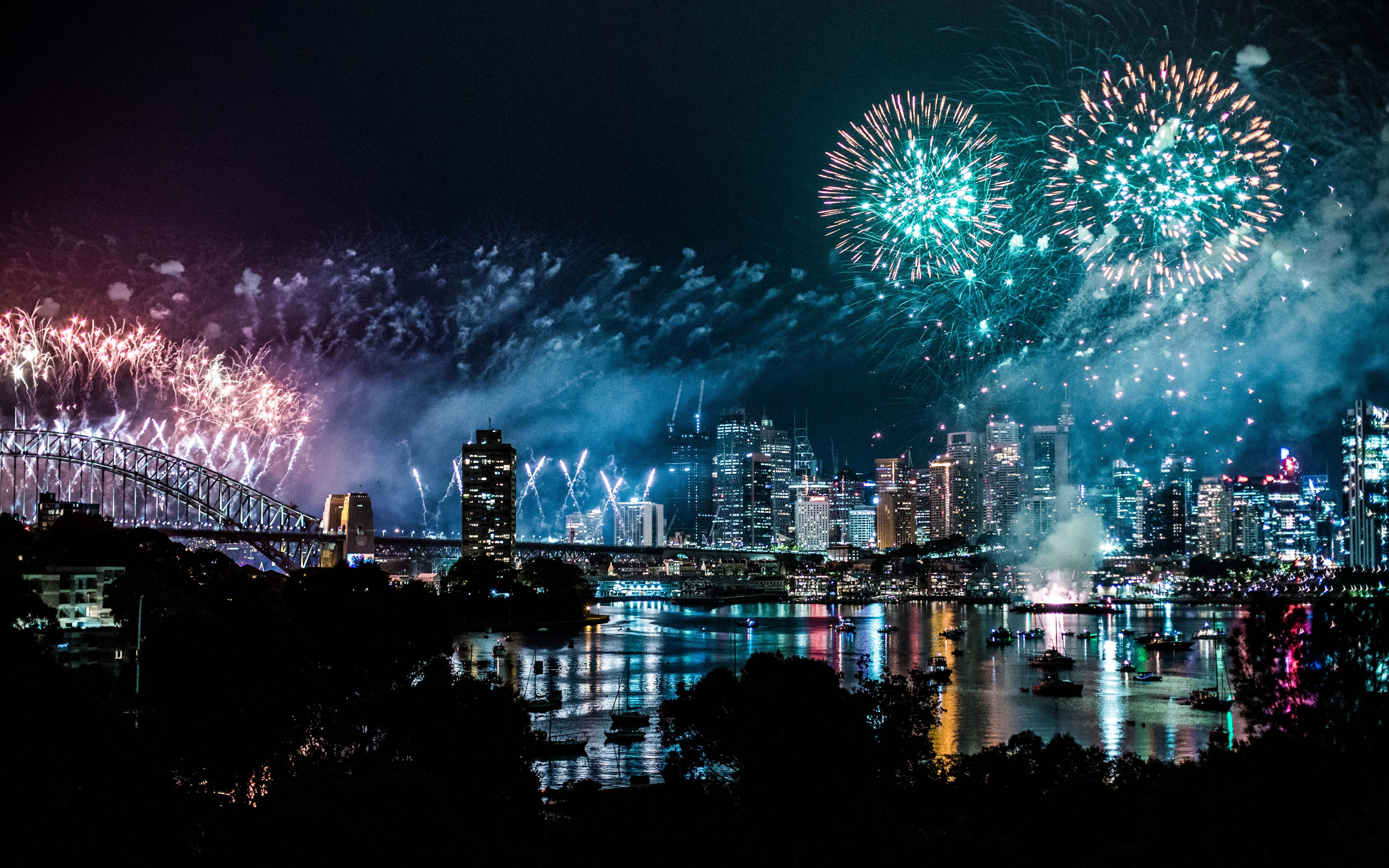 Most Anticipated Technology of 2019

As 2019’s technologies begin to roll out, anticipation from consumers reaches a whole new level. Even the largest conglomerates of the tech world may struggle to meet expectations. Samsung, however, seems to be leading the charge. 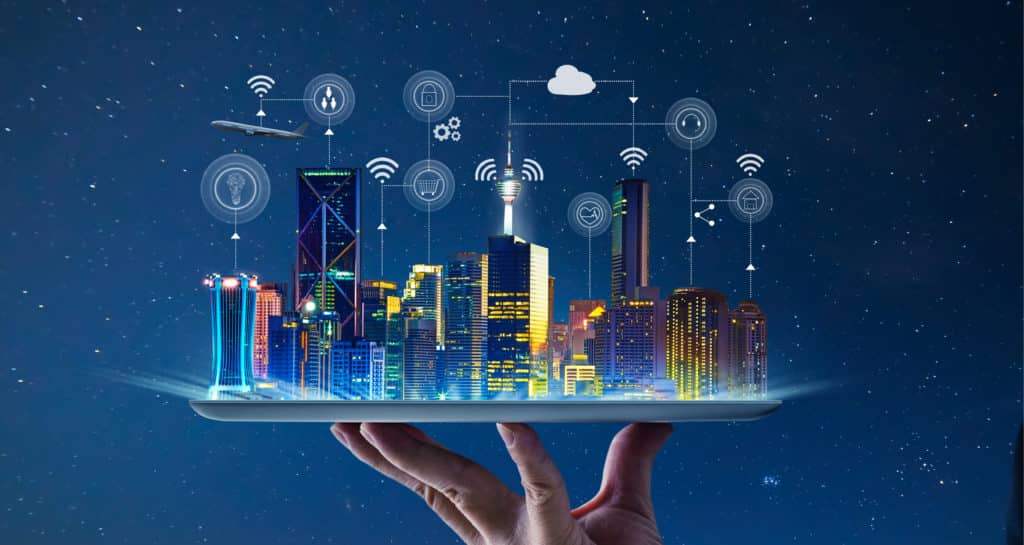 This year, the fifth generation for wireless connection is anticipated to expand to some cities and devices. 5G technology will allow data to be transferred ten times faster than its previous fourth generation and deliver speeds up to 200 times quicker. This new technology will enable the remote use of machinery and robots, advancements in VR speeds, extremely fast download speeds, and lower latency rates. Verizon’s executive vice president, Ronan Dunne claims “By 2035, 5G will enable $12.3 trillion of global economic output and support 22 million jobs worldwide,” as 5G will benefit advances in transportation, agriculture, and manufacturing. 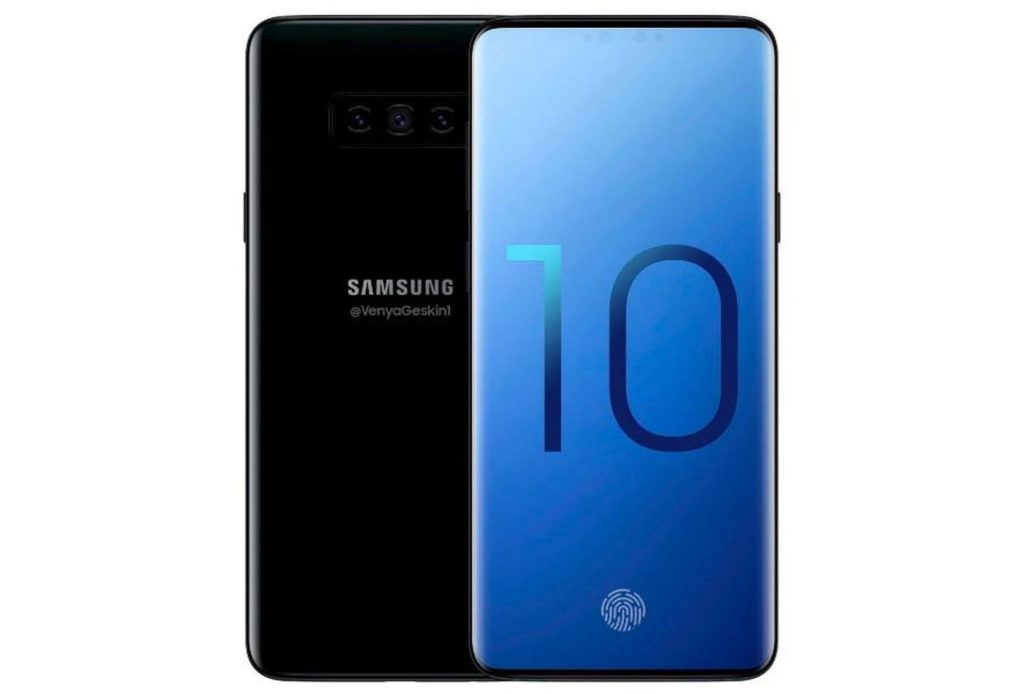 For those who stay up to date with the phone industry, it’s no secret that Samsung’s line of Galaxy phones hasn’t been doing as well with recent models such as the S8 and S9. However, it looks like that all may be about to change. With the Samsung Galaxy S10 on its way, leaks point towards exciting new advancements: new camera placement in the top right corner, the use of the all-new Android 9 Pie, three screen sizes to choose from, support of 5G, and a 3 camera arrangement on the backside of the phone. One thing that the S10 will abandon is the facial recognition. According to Forbes, the company claims, “the ultrasonic fingerprint [sensor] is enough to replace it.” Samsung is most likely to release the phone towards the end of February. 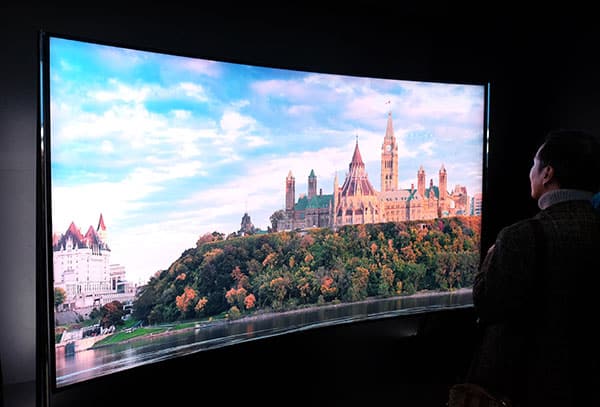 While many of us are still catching up to the 4K television trend, this year’s consumer electronics show is said to reveal 8K televisions from multiple major brands. 8K means four times the amount of pixels as its previous little brother, 4K, as well as twice the resolution. All of this creates an ultra-crisp image. At the moment, Samsung appears to be the only company selling these absurdly unnecessary, yet fascinating pieces of technology for a hefty price tag of just $ 14,999.99. The only problem someone with an extra fifteen-thousand dollars laying around has is that content for 7680×4320 resolution is non-existent unless default slideshows are fit to ones liking.

Consumer reactions, and industry competitors, will determine the true success of these highly anticipated new tech advancements of 2019. 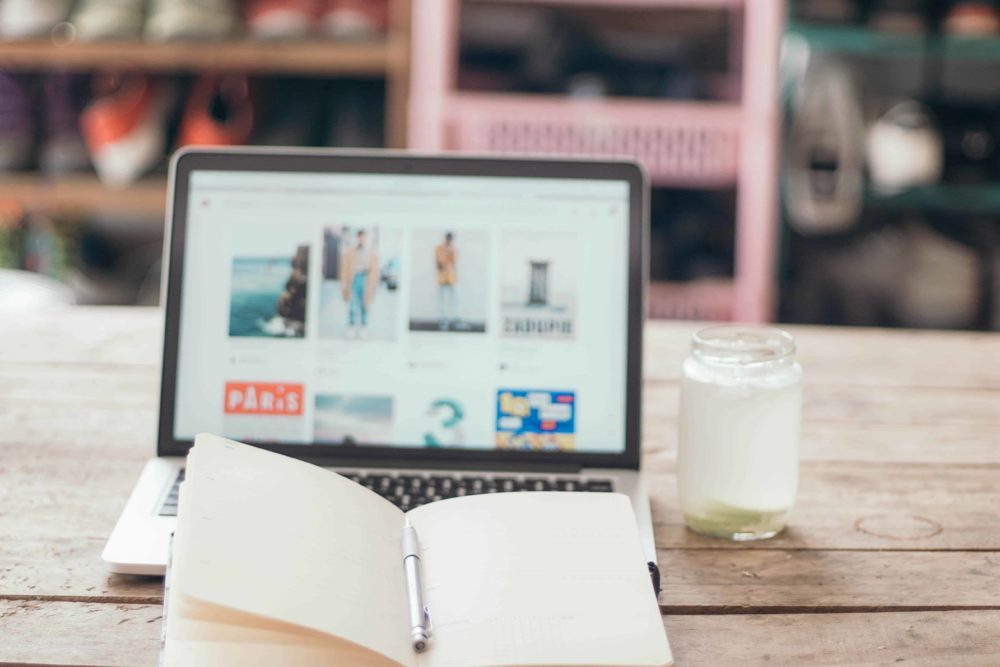 How To Optimize Images For SEO: A Beginner’s Guide

How To Optimize Images For SEO: A Beginner’s Guide