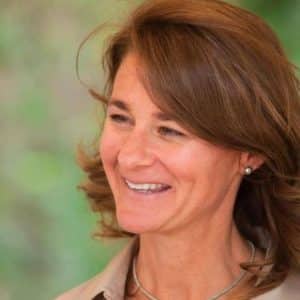 Welcome to Pixel Rocket’s 4th weekly Woman Crush Wednesday! Whether you’ve been reading since our Series Kickoff with Gwynne Shotwell, or you’ve just discovered our website, we hope you enjoy this spotlight on one of the most powerful women in the world: Melinda Gates. Honored for her visions of improving health and education around the world, this woman is an example for all in her philanthropic ingenious.

If you’re inspired by this week’s article, consider making a suggestion in the comment section below for a badass female leader in the tech world for us to highlight!

Born and raised in Dallas, Texas, Melinda Gates (née French) was constantly encouraged to go above and beyond. For instance, her parents insisted on personally teaching their children critical business skills. Therefore, the kids kept the books for their father’s rental business–the same job intended to pay for their future college tuitions.

In addition to her family, Gates found school to be another environment for cultivating her skills and love for technology. She accredits her education at Ursuline Academy with giving her “an equal chance in the world.” After graduating as valedictorian of her high school class, the rising star went on to double major in business and economics at Duke University. Gates also attained a master’s in business administration.

From Microsoft to the Bill & Melinda Gates Foundation

Almost immediately after graduating, Gates joined Microsoft Corporation where she proved herself as a leader in creativity and ingenuity. Over the course of nine years, she achieved her position as General Manager of Information Products. She worked on several projects under this title, including household names Expedia, Cinemania, and Encarta. She would later marry the President of the company in 1994. 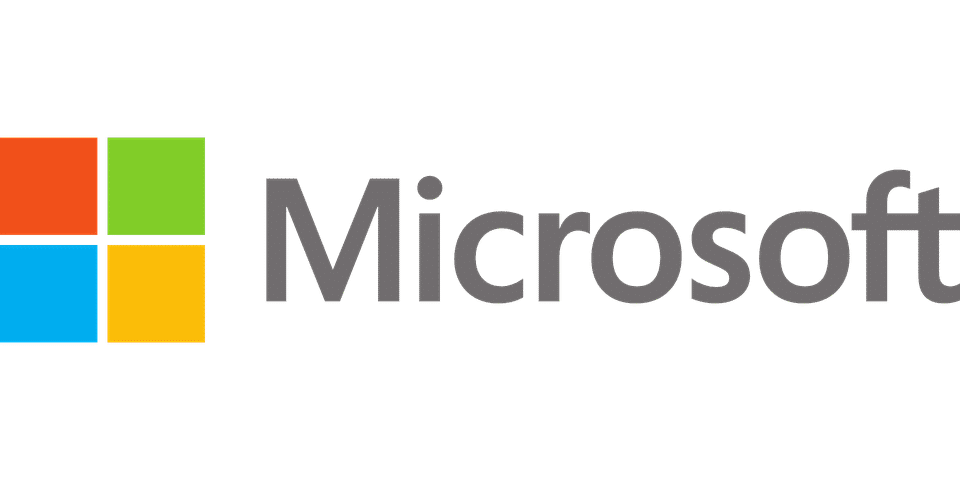 Together, the dynamic duo combined their giving spirits and instinctive leadership with their first project, the Gates Library Foundation. Since 1997, this project has made internet access and information sharing more accessible to Americans through public libraries. Efforts have also spread overseas to undeveloped countries, such as Kenya, to make this critical tool more available worldwide. Soon after co-founding this initiative, Gates left Microsoft to focus on raising her family and expanding on her philanthropic goals. She brought her vision to the creation of the Bill and Melinda Gates Foundation in 1999.

The foundation’s goals initially continued to focus on Internet access through public libraries. Their goals have since expanded far further. Throughout the world, Melinda and her husband fund and lead programs to fight the most infamous diseases, including HIV, malaria, and tuberculosis.

In addition to the Global Health Division, the foundation also emphasizes global development, growth, education, sustainability, and family security. Check out their website to fully comprehend their incredible efforts in “collaboration, innovation, risk-taking, and, most importantly, results.” 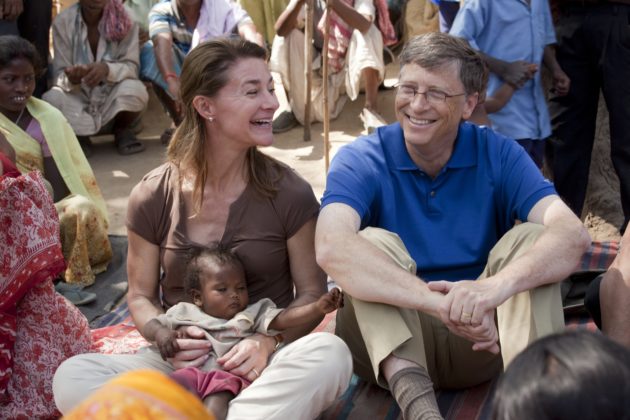 An Inspiration to All

As if tackling poverty and health issues plaguing the world weren’t enough, Melinda Gates promotes equality in everything she does. In an article by Time, she explains the dangers of de facto inequity such as biases, but also policies that hinder many employees, and companies, from reaching their full potential. These practices include insufficient leave policies. Such obstacles force new mothers to quite jobs and lose their momentum in achieving pay raises and promotions. Gates treasures and promotes the potential of every human being, no matter their location, race, or gender.

Her efforts in creating change around the world earned Gates the #3 spot on Forbes 2017 The World’s 100 Most Powerful Women. In fact, she places right after Chancellor Angela Merkel of Germany and Britain’s Prime Minister Theresa May. She and her husband also earned themselves the Presidential Medal of Freedom in 2016 for their philanthropy. Outspoken in her mission, Gates even promotes her views on workplace equality and education opportunities through articles on her LinkedIn page.

Poverty, hunger, disease–this woman takes on them all. A proven world leader and real-life superhero, Melinda Gates speaks her mind and takes action against the most daunting challenges facing our world. 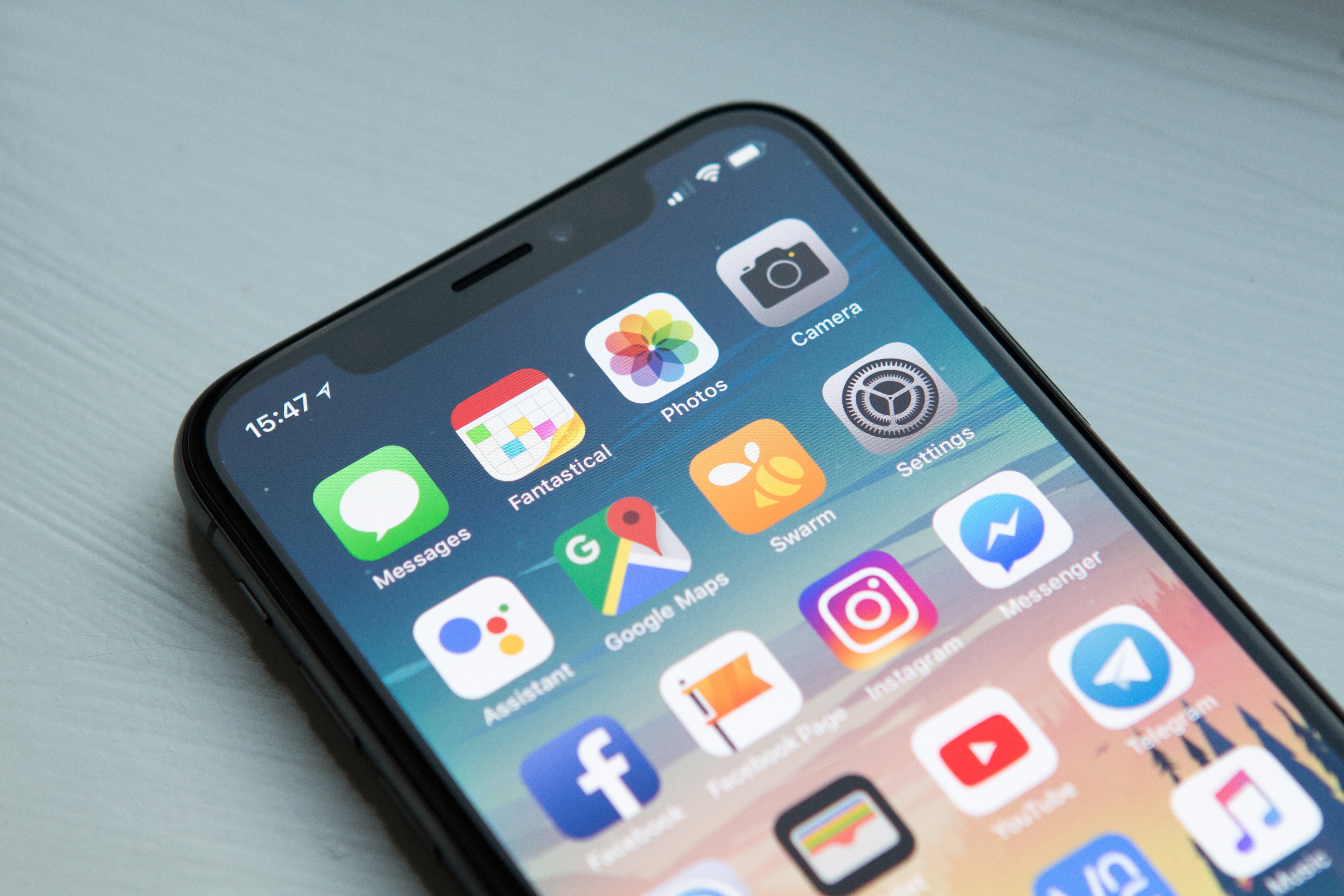 How Much Does It Cost to Make an App?

How Much Does It Cost to Make an App?