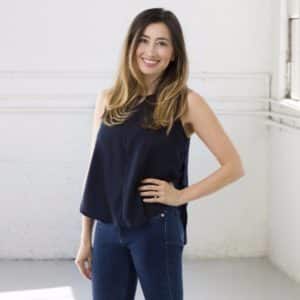 Last week for Woman Crush Wednesday, we honored Gwynne Shotwell, COO and President of SpaceX. Today we celebrate a very different kind of tech star. CEO of Stitch Fix, Katrina Lake seems to have cracked the secrets to a successful online business. Specifically, she has revolutionized online shopping. Retail stars like Macy’s are struggling to keep up in the tech age, but this successful business finds a way to make buying merchandise online personal and fun for men and women alike.

We hope you enjoy this week’s installment of our #wcw series! Feedback and suggestions for future topics are welcome in the comment section below.

Retail of the Future 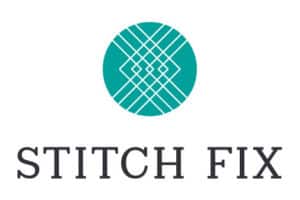 At 35 years old, Katrina Lake became the youngest female CEO to ever take a company public last year. Founded in 2011, Stitch Fix has 2 million customers and annual revenue of about a billion dollars. The online seller’s success is in large part due to its unique combination of technology and people. While data is used to anticipate what users are most likely to buy, personal input from customers is just as important. In an interview with Fortt Knox, Lake admitted that one of the company’s biggest advantages is the unique teamwork of data scientists, fashion stylists, and customers. (She even styles for some customers herself!) Input from all three sources creates knowledge from diverse backgrounds that satisfies buyers. This method gives Stitch Fix its personable reputation.

Despite her natural talent for running a company, Lake spent most of her life on an entirely different path. She initially attended Stanford with hopes of becoming a doctor like her father. However, the future leader quickly realized her heart wasn’t in medicine and changed her major to economics. Right out of college, Lake worked for a consulting firm, then a venture capital firm in hopes of discovering a business and team she could join that would satisfy her creative potential. 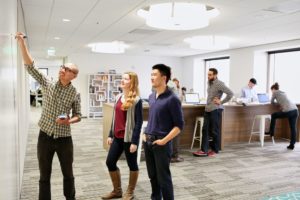 In her interactions with the business world, Lake discovered a vision for an everyday industry. She wanted to recreate the retail world to be more convenient for customers leading busy lives. In speaking with Fortt Knox, she claims, “I saw that there wasn’t a lot of innovation happening in apparel and that there was an opportunity to do something totally different.” On starting her own company, Lake claims she met a lot of entrepreneurs and was inspired to become one herself after realizing she was “just as unqualified.”

From a young age, Lake’s family encouraged creativity. She grew up in a multicultural family, with a Japanese mother who only spoke Japanese to her and an American father whom only ever conversed in English. As a child, Lake remembers writing stories as a creative outlet. This unique, diverse background helped her develop a significant talent: thinking outside-the-box. 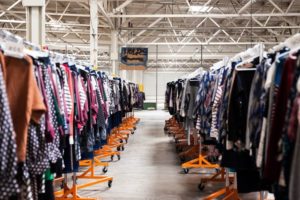 Today, this young entrepreneur continues to use new ideas to push Stitch Fix to greater heights. For instance, the company has considered using the same facial recognition software in the iPhone X to take more accurate clothing measurements. She also accredits their profitability with careful management of inventory. By asking customers their exact preferences and styles, Stitch Fix can avoid stocking unwanted merchandise. These features are just a few examples of Lake’s creative thinking at work.

Katrina Lake has a net worth of almost $500 million dollars, making her one of the youngest, richest self-made women in America. Her success has much to do with her passion for always striving to find better ways to do things. As far as being a woman in an industry where only about 17% of venture-back companies include women in their founding, Lake says, “decision-makers are realizing that being more inclusive of women, on every level, is simply good business.” After all, they make up half the population and, therefore, half of all consumers. A role model for online companies for sure, Lake shows how creativity and inclusivity are major benefits for all companies in the digital age.

If you have an inspiring woman you want to see celebrated for #womancrushwednesday, we’d certainly love to hear from you in the comments section below! 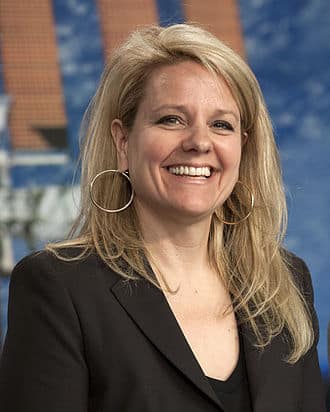