This summer, PixelRocket has highlighted incredible women in technology industries of all forms. From marketing fashion to selling rockets, we’ve celebrated a wide range of recent college grads, well-tested entrepreneurs, busy moms, and all of the above! For the last Woman Crush Wednesday of the summer, the series looks to an incredible inventor with a humble cause. Anne Wojcicki of 23andMe has changed not just healthcare, but countless lives. 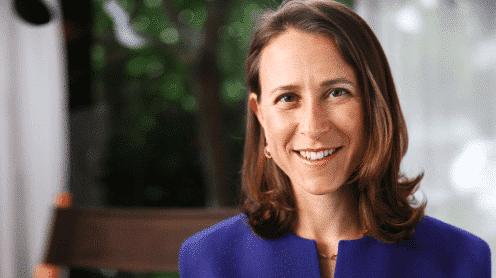 A native Californian and Yale graduate, Anne Wojcicki’s parents played an immense part in shaping her into a successful businesswoman. As a girl, Wojcicki wanted to ice skate competitively against her parent’s wishes. To pursue her ambition, they encouraged her to pay for her own skates and lessons. For years, the young woman raised money through fundraising competitions for the privilege to do what she loved. The ordeal revealed to Wojcicki her ability to seize her dreams with just her stubbornness and ingenuity. 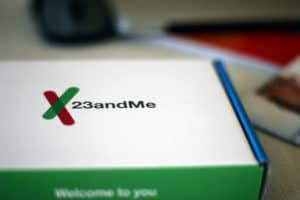 daughters. The Berkely graduate and Stanford professor emeritus, respectively, also raised the current CEO of Youtube and an epidemiologist/medical anthropologist/Fulbright scholar. According to the New York Times, even Wojcicki’s ancestors were resilient: Stanley fled Poland with his mother at the young age of 12 to escape the Communists, and Esther’s father immigrated to New York from Poland in the 1920’s. This ambitious family spirit would play an essential part in Wojcicki’s journey to fame and fortune

From Wallstreet to the Forefront of Healthcare

Before striving to change the face of healthcare, Wojcicki spent her days as an investment analyst putting numbers to names. Her nights were spent volunteering at local hospitals to contribute to something other than numbers and dollar signs. Ten years on Wallstreet so thoroughly starved Wojcicki’s humanity that she abandoned her career as an analyst and never looked back. In an interview with Makers, the genius behind 23andMe admitted that she felt this particular kind of money-making ambition conflicted with her ethics and values. Instead, Wojcicki found a better way to endure a capitalist economy: focus on the individual.

She now strives to empower consumers by delivering their personal data right into their hands.23andMe allows individuals to learn intimate details about their ancestral make-up as well as their potential for genetic diseases. Wojcicki dreams of a world where patients take their health into their own hands. Individuals would feel empowered to live healthier lifestyles. Even greater, doctors would know which diseases to expect in their patients, and medicine can shift from treating illnesses to preventing them.

The Rough Journey of 23andMe

Yet the hero of every story has its fiercest antagonist. For 23andMe, it was the FDA. In 2015, the government attempted to write off the test results as inaccurate and forced the company to only administer ancestral DNA tests for a while. The same year, Wojcicki endured a brutally public divorce with Google co-founder Sergey Brin. After taking beatings in both her personal and professional lives, Wojcicki knew she could simply sell 23andMe and abandon the battle. But her mother’s willful words reminded Wojcicki of her own hard-headedness. “Listen, a lot of really bad stuff happened in my life. You either let that control you or you make the rest of your life great,” she reasoned. These words got the businesswoman through this rough patch and continue to push her today.

This past June, Anne Wojcicki reiterated her dream for her company. Right at home in her groundbreaking office, confident in a 23andMe t-shirt, she spoke with LIVE in the above video. Here she enthusiastically asserts her mission to help clients own their genomes, rather than clients be owned by the healthcare system. By decoding their genome, people can take control of their health and feel empowered to ask questions. Recently 23andMe issued their BRCA reports, which allow clients to screen for three types of breast cancer. Soon after, women who received breast cancer reports wrote into 23andMe thanking the company for changing and “saving their lives.”

When 23andMe claimed the #1 spot on Times’ Best Inventions of the Year in 2008, the company was facing suspicion over genetic accuracy, privacy, and discrimination. But exaggerated fears of potential job offers and relationships imploding over undesirable genetic markers were nothing in the face of curiosity. As of 2016, one million people had been genotyped. 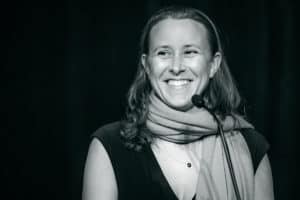 Customers can choose to discover their ancestral make-up alone. Alternatively, they can do so in combination with whichever potentially fatal genetic diseases are hidden within their genome. 23andMe.com also boasts about the opportunity for customers to contribute to life-saving research. Every day, more people are learning the secrets to their genetics and becoming empowered in making a difference for their futures thanks to one strong-willed woman with a dream to give power to consumers. 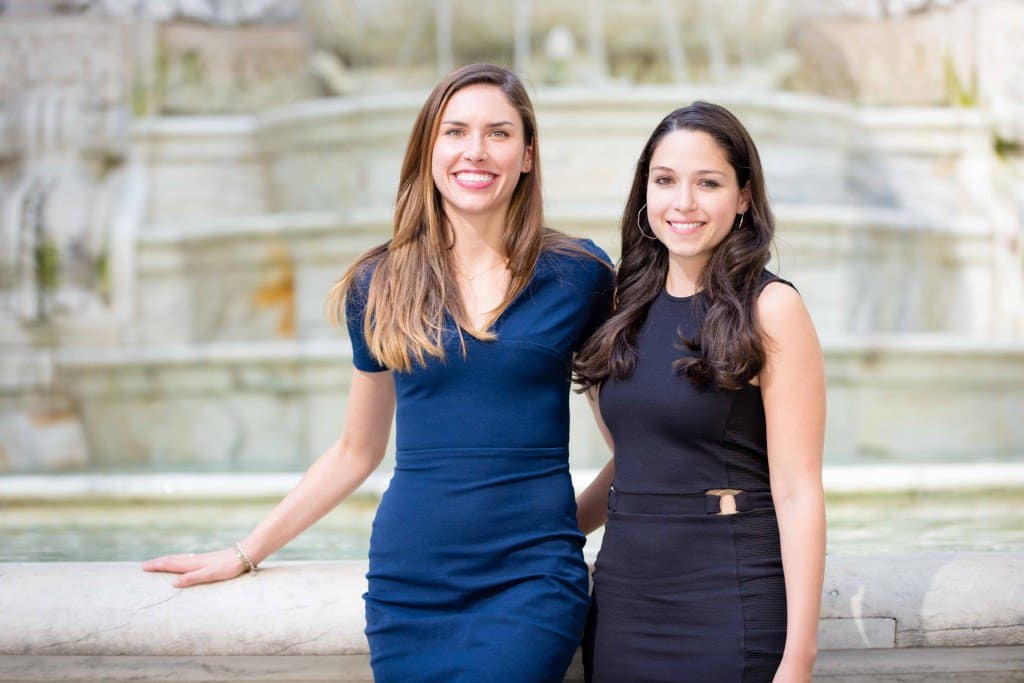