Angie’s List has become a crucial tool to most American homeowners; however, the company’s success was anything but obvious at its conception in 1995. At just 25 years old, the introverted, risk-averse Angie Hicks took a leap of faith in leaving home to pursue an economic experiment. This week, PixelRocket’s Woman Crush Wednesday shines a light on the woman behind the once home-services call-in business, now the core of the worldwide digital marketplace for home improvement, ANGI Homeservices. 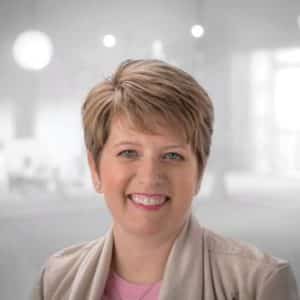 An entrepreneur is typically expected to have certain traits, including being outgoing, risk-taking, and optimistic. For these reasons, a shy, quiet Angie Hicks considers herself to be an odd pick for the co-founder of a multi-million dollar company with millions of loyal members.

After earning a bachelor’s degree in economics from DePauw University, Angie was the average job-hunting graduate when Bill Osterle approached her with an idea for a business partnership. Angie had interned for her mentor and future co-sponsor at a venture capital firm during college. Now Bill asked her to take a risk in moving from her hometown in Indianapolis to Columbus, Ohio to develop a business with him. He promised to fund a start-up company for a year, as long as she committed for that time.

The offer was anything but a guarantee, and Angie had her doubts. It was her family who encouraged the young woman to pursue this American Dream-esque fantasy. In her interview with How I Built This with Guy Raz, Angie relayed her grandfather’s wise question to help her make her decision, “What’s the difference between being 22 and looking for a job and being 23 and looking for a job?” All of this encouragement convinced her to take the once-in-a-lifetime offer.

The idea for Angie’s list started in Columbus while co-founder Bill Osterle was renovating his home. Although Angie’s List is now an online phenomenon, it started with going door-to-door to sell memberships. Angie found herself in a tiny 100 square foot office, answering a single phone to recite countless recommendations.

She admitted to Entrepreneur that the opportunity to start a business came at the perfect time. Unmarried with no children, she was responsible for no one but herself. But a natural introvert, Angie found maintaining a full-time job of collecting and giving reviews in person, when having the door slammed in her face by prospective members was quite common, a miserable experience.

Once Angie’s List expanded to their hometown of Indianapolis, Angie found herself driving back and forth between the cities to continue building membership. After 2 years, she was exhausted. Angie decided to take a break and ended up enrolling in Harvard School of Business. 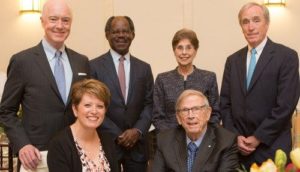 After receiving her master’s in business, the entrepreneur was eager to get back into the game with a fresh perspective. The Harvard grad, however, received some push back. While she was away, Bill Osterle had hired a new, conservative CFO, and Bill was uncertain if Angie’s List could afford re-hiring Angie. Young Ms. Hicks, MBA, was hearing none of it. “I’m coming back,” she stated firmly, and hung up the phone.

From One Office to Worldwide Success

Angie’s List has come a long way from being a single-office, single-phone company in Columbus, Ohio. The company has changed immensely with its growth, as well as with time. 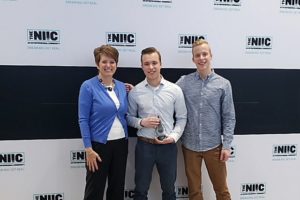 At first, this meant changing up its marketing. In talking with Guy Raz, Angie revealed their exposure in the 90’s was limited to a newsletter, then a 2×3 newspaper ad. She also admitted that their first website merrily listed contact information. This website, however, ended up being Angie’s List’s leading membership recruiter. The need to post reviews and recommendations online was obvious.

More than a decade later, 2017 marked a year of incredible change for Angie’s List. IAC bought the site for $500 million with plans to merge the company with a similar business, HomeAdvisor. The combined services became known as ANGI Homeservices, but expansion hasn’t stopped there.

Although an unusual prospect to lead a successful business, Angie Hicks claims her perseverance as her key to success. “I’m the kind of person who just refuses to give up,” she asserts. The businesswoman received a great deal of support from her family and co-founder, but her personal grit pushed her past her natural introversion and numerous obstacles.

Angie has spoken at a number of conferences and received many awards for her efforts. Her story, however, is far from over. ANGI Homeservices exceeded analysts’ expectations in its first quarter. The company hopes to continue its growth in acquiring companies in several more countries, despite language barriers, local competition, and tax law differences. Angie’s List has shown how limitless a company’s expansion can be with the right leadership. 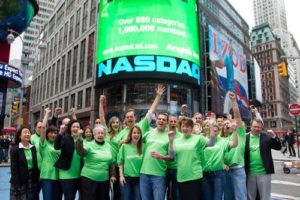 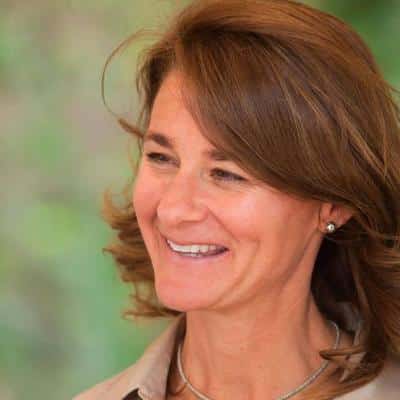