The Data Behind The NCAA and Google from March Madness

The Data Behind The NCAA and Google from March Madness

If you were watching March Madness this year, you likely saw this awesome commercial from Google and the NCAA:

March Madness is one of the biggest sporting events in the world. This is a primary reason why the NCAA is generating $1 billion in annual revenue this year for the first time. The NCAA’s large audience has allowed them to form a lucrative partnership with Google, and the two are reaping significant rewards. 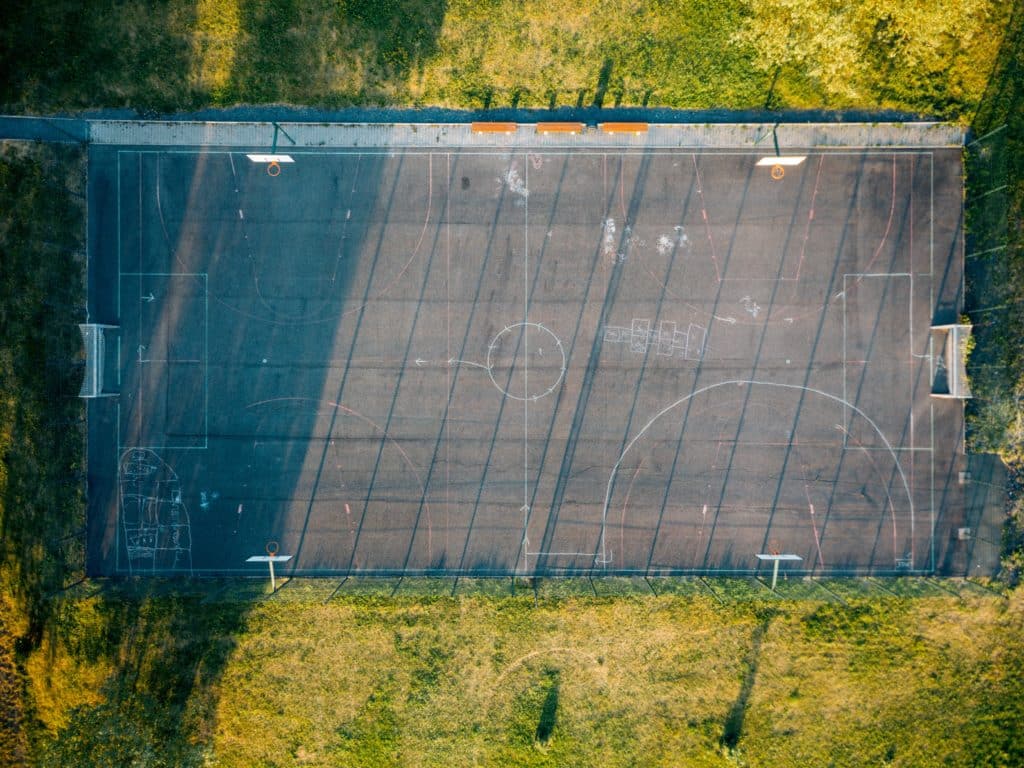 As it turns out, this type of innovation can relate to anyone, including college basketball fans. Here are some interesting ways that Google Cloud can impact the technological world through the means of everyday life.

Google Cloud is Designed to be a Personal Encyclopedia

Google’s mission has always been to gather and organize information around the world and make it accessible to anyone. Practically, Google Cloud is the embodiment of this purpose. Using cloud computing and artificial intelligence algorithms, Google Cloud can effectively search and find the answers to some of the most trivial questions.

Using this innovation, NCAA fans can ask the cloud any question and receive an accurate response. These questions include, “Do players dunk more if they have over 50,000 followers?”, “Are math majors better at analyzing the court?”, and “Do freshmen score more if mom’s at the game?”

As you can see, Google Cloud is configured to serve as a personal encyclopedia for users, and it uses remarkable technology to find the answers to almost any question an individual may have.

The NCAA has over 100 years of data and Google Cloud is helping them put it to good use.    :

The success of Google Cloud has surprised Alphabet executives since its launch. The system currently generates approximately $1 billion per quarter, and is aiming to change the total landscape of the NCAA. Interestingly, during this year’s tournament, Google Cloud used its AI to compute basketball data to answer a variety of unique questions.

During the Final Four, Google created real-time ads that aimed to answer questions about whether games were going to be close or not. These events paint a small picture of what Google Cloud is truly capable of but is helpful to the NCAA collect specific information. This information can be used to create analytic reports and statistics regarding athletes and games.

Google Cloud’s VP of Marketing Alison Wagonfeld expressed that Google’s new creation could have bountiful positive effects for a wide array of companies, including the NCAA.

“We want people from this campaign to think about all the data they have and ask questions, and know that Google Cloud can help them find answers,” Wagonfeld says. “You can even think about it more broadly: ‘What kind of data does my company have and If I had better data, would I be able to run my company more effectively?'”

Can Google Cloud Answer Any Question?

Of course, technology has its limits, but Google Cloud has shown extraordinary promise in its use of wide-reaching artificial intelligence. For example, it normally takes an individual a strenuous amount of effort to find the answer to the question, “Are players shooting more three pointers today versus five years ago?”

With Google Cloud, answering this question only takes a few minutes. (Spoiler: Players are shooting more threes today than in the past). To put it simply, if a person asks a legitimate question, Google Cloud can answer it. Though, the term “legitimate” probably means nothing to the cloud’s savvy use of artificial intelligence.

Overall, Google Cloud is a promising new insertion into the technological landscape. Since the concept of artificial intelligence is often too complex for ordinary users, Google has simplified its innovation into a language that most people can relate to, which is March Madness. 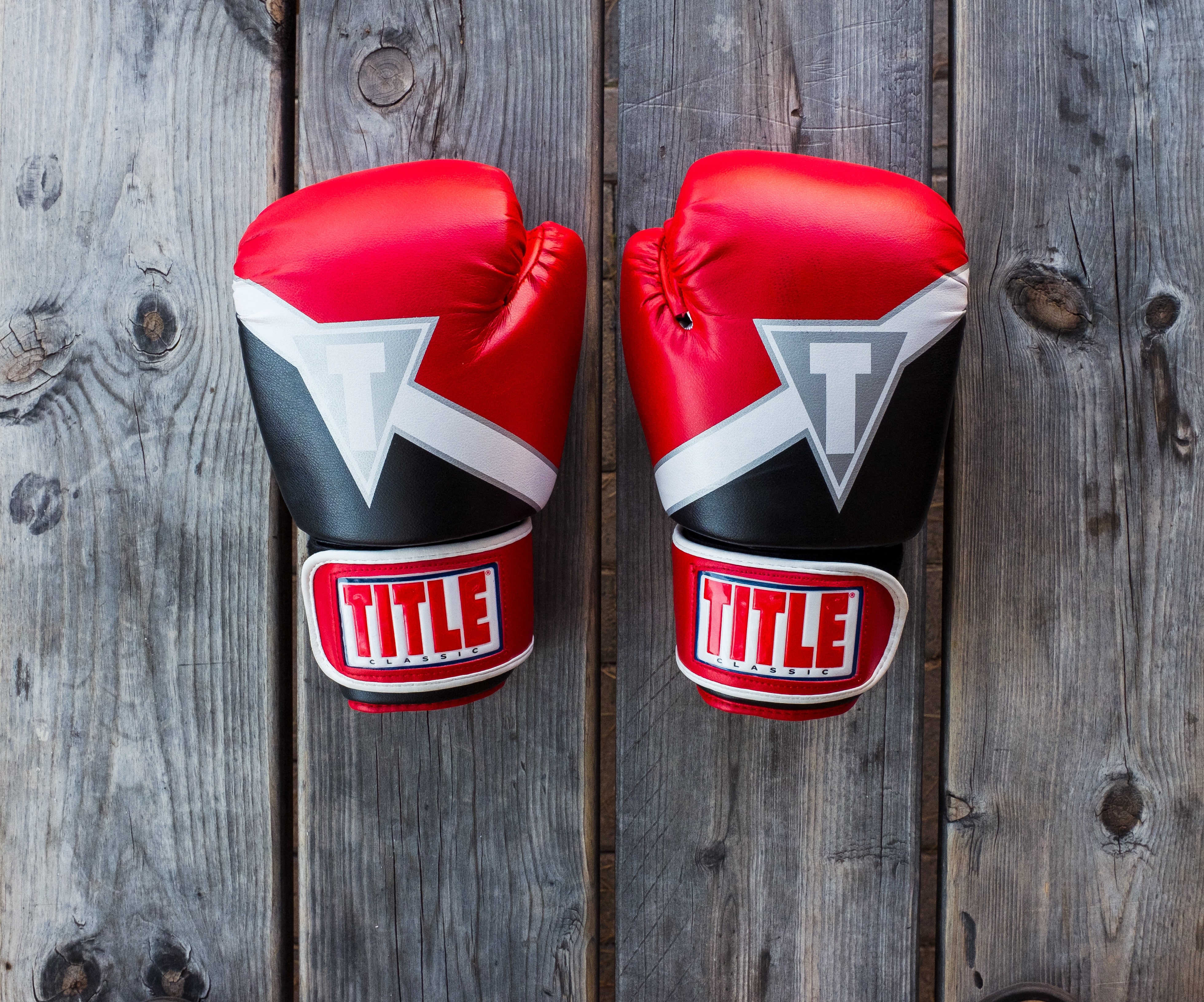