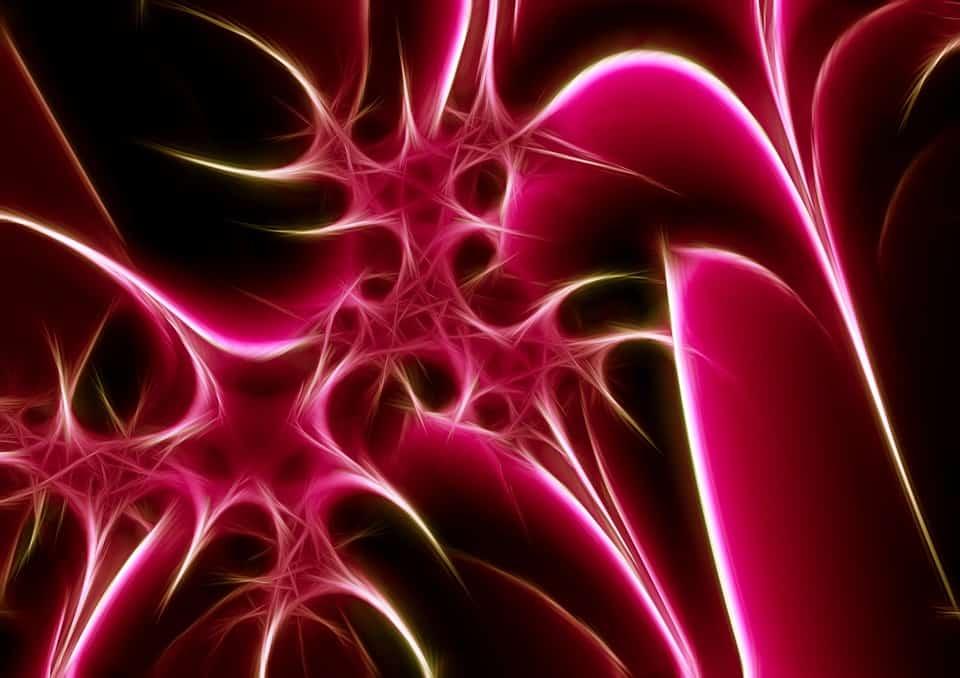 Everyone knows that drugs are bad…right? That’s what elementary schools teach. Don’t do drugs. But as marijuana slowly becomes legal for recreational use across America, the taboo culture surrounding illicit drugs is being reevaluated.

Consider a drug that makes great minds more focused, creative, and productive. This hypothetical may sound like Bradley Cooper’s super drug in Limitless (2011),but throughout the creative industry, micro-doses of LSD and “magic mushrooms” taken in small doses have become infamous for increasing productivity. Now, investigations into the legitimacy of these creative steroids are gaining momentum.

PixelRocket LLC in no way endorses or promotes the use of LSD, psilocybin, or related illicit psychedelic drugs. We can in no way vouch for the safety of such drug use. We address this topic purely out of curiosity.

Past Research on LSD and Psilocybin

Experimenting with lysergic acid diethylamide (LSD) and psilocybin (“magic mushrooms”) is no new phenomenon. In fact, it was common in the 1960’s as a form of counter-culture. Many took advantage of the chance to augment their reality, including two infamous Harvard professors.

In 1960, Dr. Timothy Leary and Dr. Richard Alpert, both with PhD’s in psychology, conducted research on students as a part of the Harvard Psilocybin Project. The pair insisted that the mind-altering shrooms affected emotional and cognitive functions, and therefore fell under their jurisdiction as psychologists.

For the study, Harvard students volunteered to take doses of the entheogenic hallucinogen and explain their experiences in real time. Not long after the project commenced, the legitimacy of the study’s academic integrity came into question. The project strayed far outside “proper” research guidelines. For instance, Leary and Alpert often conducted the experiments while under the influence of the same drug. By 1963, both professors had been fired for disorderly conduct related to their research, and the study was axed.

Pros and Cons of Hallucinogens

The actual impact of LSD and psilocybin on the brain currently alludes scientists. Research has recommenced on the subject, but a great deal of information remains unknown and debated. Basically, experimentation has concluded that for some reason, hallucinogens make people feel good. LSD has been proven to reduce anxiety. Michael Polland recorded testaments from ex-smokers that, like an astronaut looking back at Earth, a psychedelic trip showed them how irrelevant their addiction was in the grand scheme of things, thus curing their affliction. Now, micro-dosing psychedelics is gaining attention as a source of inspiration for creatives.

Beginning in 1965, such hallucinogens as LSD and psilocybin began to lose their prominence as mind-opening substances. In his book How to Change Your Mind, Michael Poland accredits this change to the “dark side” of psychedelics rearing its ugly head—including “bad trips” and “psychotic breaks.”  The FDA decided to outlaw LSD, psilocybin, and related psychedelics. He compares the suppression of the drugs to that of the suppression of psilocybin by the Roman Catholic church. Back then, the drug was known as the “flesh of the gods” by the Aztecs.

By the 1990s, in what Poland refers to as a “renaissance,” researchers began to curiously reproach LSD and psilocybin en masse. However, two decades of horror stories and bad reputation continued to suppress the same excitement over these drugs from the mid-20th century. Now, however, actors as successful as Harvard professors are becoming more open about their own positive experiences with psychedelics.

From Big Names to the Average Joe

Major names such as Steve Jobs, have been known to encourage experimenting with LSD. The late Apple founder accredited mind-opening trips as teaching him “another side to the coin.” While Jobs’ lackadaisical youth of exploring the world’s many forms of zen is common knowledge, even the more astute Bill Gates had to admit to a time when he was “younger” and experimenting with mind-altering substances.

Personal accounts of micro-dosing from everyday muggles include marketing executive Eric Ergot. His goal, like most in the creative industry, was to wow not only his employers, but himself with a new level of innovation. Micro-dosing turned out to be his magic potion to achieving greater fluidity into a creative state: “The ability to completely lose oneself in the work at hand, regardless of the work, cannot be understated.” According to his claim, the drug showed him not just how to achieve his immediate goals, but the big picture surrounding projects.

Rising Silicon Valley stars continue to consume psychedelics to outbid one another. These hallucinogens strive on infamous stories and whispered anecdotal evidence alone. As their popularity gain notoriety, however, researchers strive to be the first to legitimize—or delegitimize—psychedelics.

The Beckley Foundation spent the last two years attempting to raise money to expand their research on LSD’s effects on the brain, and now they have those funds. Their study consists of recruiting volunteers to micro-dose on the drug and perform a series of computer exercises to determine any impact on creativity and other cognitive functions. If you personally hope to be a part of this experiment purely in the name of science, you can register for the study right now:

While Beckley Foundation conducts the more expensive trials, PixelRocket will continue to investigate the full extent of micro-dosing in the creative industry. 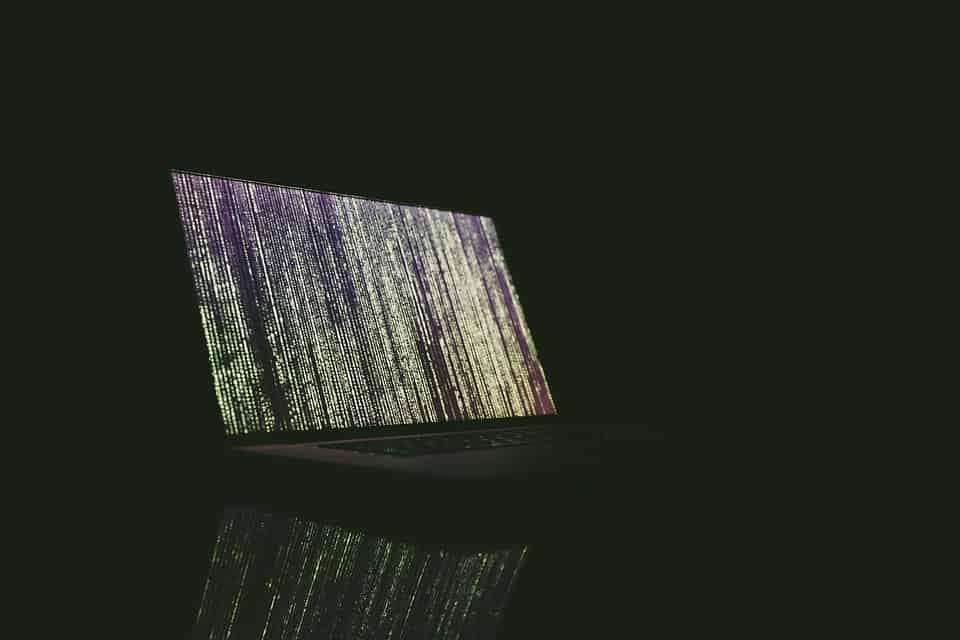